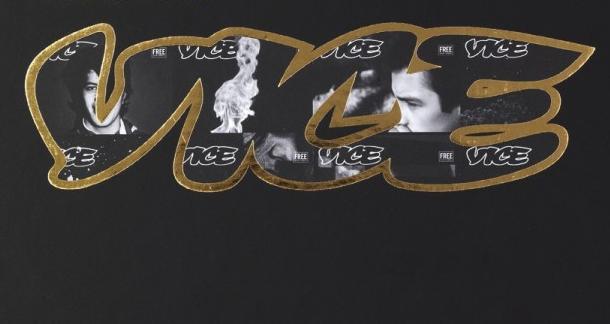 Writers at VICE have voted to join Writer's Guild of America East, "a labor union of thousands of professionals who are the primary creators of what is seen or heard on television and film in the U.S., as well as the writers of a growing portion of original digital media content."

Although VICE might be first when it comes to touring a facility for gaming rehab, they aren't the first to see their writers unionize. Indeed, Gawker Media joined up with Writer's Guild of America East in June, followed by editorial staff at Salon.com in July. Just one week ago, 45 employees of The Guardian's U.S. division made their own moves to unionize.

And the folks over at "the definitive guide to enlightening information" may have good reason to organize. It's reported that writers at VICE aren't making what other employees make. From Marketwatch.com:

What's the significance? It's hard to say what exactly unionized writers will ask for, although money will certainly play a part. It may also be a play to cement the writer's place in digital media and web content. The New York Times speculates that this is a demonstration of digital media growing up, changing from small collectives to big business, and new media's employees are becoming more concerned about healthcare, retirement, and all that fun, grown-up stuff.

What do you think? What will they ask for? What's fair? Anyone have union experience, good or bad?

The writing quality at Vice has tanked over the past couple years. The editing is not at all what it used to be and they post a lot of click-bait and inflammatory "articles" now. I don't see this going anywhere.

Really amazing post. Thanks for sharing this with us.