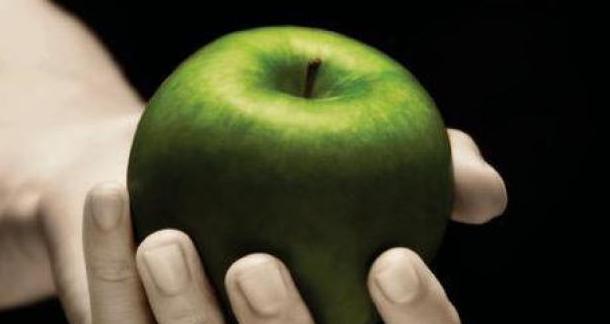 Whether you love her work or hate it, Stephenie Meyer has built an empire around her sparkly, teeny-bopper Twilight series—and now that series is about to grow, reports EW.

Before you Twi-hards go and lose your heads, the answer is no; there will be no new tales of Edward and Bella’s love. Instead Meyer is giving us two new characters—or rather, the same old ones with their genders swapped. In honor of the book’s 10th anniversary, the author has re-penned the original novel with Bella and Edward’s roles switched.

The 442-page reimagining of Twilight is titled Life and Death, and stars Beaufort (switched from Bella) and Edythe (switched from Edward). The decision to swap genders, Meyer claims, is to show critics that Bella isn’t simply a “damsel in distress.”

The re-release of the author’s old material turned new may not be a surprise to all. In the past, Meyer even tried to rewrite Twilight from Edward’s perspective. Unfortunately Midnight Sun never saw the light of day; after a draft was leaked online, the author chose to forgo publishing the project altogether.

Hopefully Life and Death will still give Twi-hards something to cling to until the author formally revisits Bella and Edward’s universe.

No matter how I feel about her work, I hope she has good luck with this new venture. And as much as I hate to say this, maybe the gender roles switched will actually make it a better book. The prose in itself if you ignore the story wasn't bad.