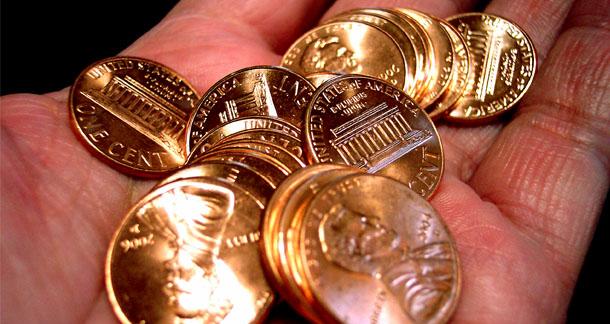 Three of the five publishers cited in the eBook price fixing scandal--HarperCollins, Hachette and Simon & Schuster--have agreed to settle with state attorneys general throughout the country. The terms of that $69 million settlement were released today, and is currently pending court approval.

Quick recap: Earlier this year state attorneys general and the US Justice Department went after Apple and five of the Big Six publishing houses, charging they colluded to fix eBook prices in order to remain competitive with Amazon. Problem is, price-fixing is illegal. The sixth publisher, Random House, was excluded from the suit because it wasn't party to the original agreement.

There's a lot to this, so here's all the facts, via the intrepid folks at PaidContent:

Meanwhile, Apple and the remaining two publishers, Penguin and Macmillan, continue to hold out. If they settle or lose in court, consumers could see even more money headed their way.

Are you excited about the refunds? Is this the right way to handle this? Or were Apple and the five publishers doing what was necessary to remain competitive with Amazon?

I'd donate my money to the literacy programs if possible.  I don't think I'll be seeing any money, though.