They Dug Up Cervantes 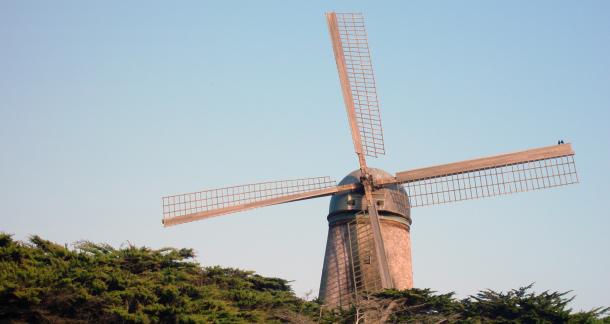 Last summer there were stories circulating about the potential digging up of Miguel de Cervantes' remains. The author was believed to be buried in one of 30-some alcoves that made up a crypt underneath the Convent of the Discalced Trinitarians, and researchers were waiting to be granted permission from the nuns who lived there before they could begin an excavation.

In January, investigators located pieces of a coffin with a conspicuous "M.C." nailed into the wood. Unless a rapper from the late 80's also happened to be buried in the same crypt, it seemed likely this was Cervantes' coffin.

Today it is reported that the old boy has most likely been unearthed.

Researchers planned to identify Cervantes' body by bone-deep wounds he would have sustained after he was shot, twice in the chest and once in the arm. However, it seems that what they've located in the crypt has decayed badly. Or decayed in the way one might expect for a human body that was buried. Additionally, there were others buried in the same crypt, and it's a bit difficult to tell which bones are famous writer bones and which are your standard, run-of-the-mill crypt bones.

The remains are in a bad state of conservation and do not allow us to do an individual identification of Miguel de Cervantes.

An investigator, speaking at a conference, said that the plan is to rebuild a tomb and re-bury Cervantes in the same area, per his wishes. Granted, his wishes didn't specifically mention anything about being dug up, trotted out to create a literary landmark, and then re-buried. But, you know, it doesn't seem they also specifically forbade it.

The investigator also neglected to say how, if they can't identify the various remains, they will know which ones belong to Cervantes.

Great news for literary pilgrims. Now, on the 400th anniversary of Cervantes' death, you can make a pilgrimage to see the crypt where Cervantes is interred. And maybe get some bonus remains in the mix while you're at it.

Interesting. I was there just last week in Alcala, and passed the convent. I hadn't realised he was buried there, though there are lots of nods to Cervantes throughout the town.