The Silent History: The eBook That Makes You Travel 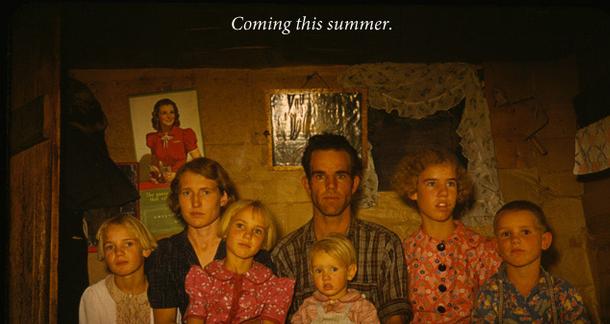 The Silent History is the new child of the ePublishing revolution. The novel, now available for iOS devices only, is quite the breakthrough, in both social writing and interactive fiction. What's the hook? The novel will require you to travel to specific locations in order to unlock certain portions of the story.

Yes, you heard that right.

It's a science-fiction novel that chronicles the years 2011-2043, following a group of children dubbed "the silent" who are born without the ability to speak, but who have strange, paranormal powers. The story is broken in two parts. Testimonials, which are broken into six volumes of twenty chapters (twenty "testimonials") and field reports. Testimonials are released once a day, until the volume is over (a volume costs $1.99) with a pause in between to allow readers to catch up. The field reports will only become available when the coordinates of the built-in GPS within the iPad, iPod or iPhone align with those set up for the locale. Both pieces work together, as testimonials are first person accounts and field reports are factual reports, central to the storyline.

It's hard to see The Silent History becoming a mainstream success, due to the level of engagement it requires, but the concept offers exciting possibilities. Imagine the immersion of reading a creepy paranormal story, sitting right in the place where the action happened. It's a whole new way to experience reading. This thing is bound to be a cult hit and inspire other experiments.

You can get even more involved, according to the web site, as it's a social writing project that requires new writers to map out new locales. Here's the book trailer.

I hope those coordinates don't go beyond my kitchen, otherwise I won't be finishing this one.

Joshua Chaplinsky from New York is reading a lot more during the quarantine October 10, 2012 - 10:08am

I think it sounds cool, but what if the locations are in another town/city/state/country?

It sounds really cool, but I wouldn't be able to afford something like that. I've not left my home state is the past two or three years, because I can't afford to travel. There have been some other cool books released for iOS which contain music and graphics that correpond with the mood and action on the page. Another book I saw had links to biographical information on characters that you could link to within the chapters. I'd probably read the book straight through and then go back to interact with items like this, because I like creating my own experience the first time rather than being guided by the heavy hand of the author (who is trying to control the experience).