'The Golden Compass' to Return as Miniseries 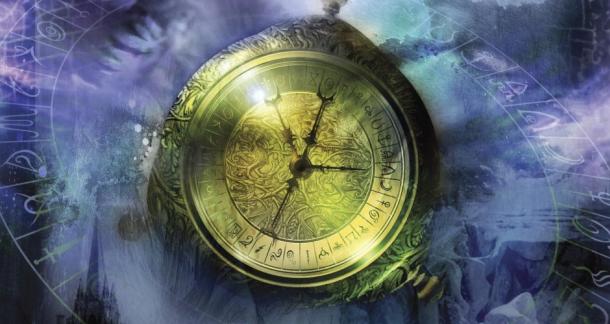 More widely identified by the title of its first installment, The Golden Compass, Pullman’s series creates an imaginative and vivid universe for its readers. Unfortunately the big screen adaptation didn’t capture those elements accurately, and the original 2007 film release was met by lackluster ratings.

Now New Line Cinema, Bad Wolf, and the BBC hope to revive His Dark Materials for the small screen in an eight-part miniseries based on all three books. Pullman is set to produce the show alongside executives from Bad Wolf, New Line, and the book’s publisher Scholastic.

Let’s hope this version will do the trilogy justice!