Story of 'Mary Poppins' Author Being Made into Feature Film 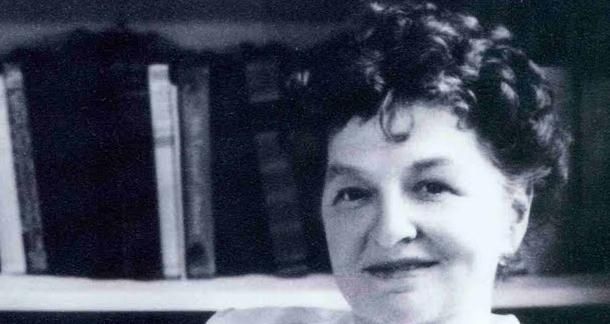 The story of Pamela Travers, who sold the film rights to her children’s book Mary Poppins in 1964, will be made into a feature film. Negotiations are underway to secure Emma Thompson as Travers and Tom Hanks as Walt Disney, who eventually convinced Travers to sell the rights to her story, a move she lived to regret.

Disney was made aware of Mary Poppins by his daughter, and, cognizant of Travers’ reluctance with other potential studios, began a campaign to make his own version a reality. After 14 years, Travers finally agreed to Disney’s proposal, on several conditions that apparently were not honored by the studio. Travers received $100,000 for the film rights, and the resulting royalties made her a rich woman.

However, the experience was trying for Travers. Great liberties were taken with Mary Poppins and other characters, and the author’s objections were willfully ignored. Travers did not receive an invitation to the world premiere of the film, but did secure her own ticket and reportedly watched the entire film in tears, feeling Disney had betrayed the artistic intent of her book.

Travers’ version of Mary Poppins was a darker figure than the one found in Disney’s film, and the author describes her in one passage:

There was something strange and extraordinary about her—something that was frightening and at the same time most exciting.

The new film, entitled Saving Mr. Banks, is being released by Disney.

I wonder what the seven conditions were.

That is some what ironic.

Perhaps Dreamworks should make a movie about what a shite Walt Disney was... bet that would go down well.

Mary Poppins is one film long overdue for a remake...

It was among my favorite books when I was a child, precisely because it was werid and not cute at all. I felt so outraged when I saw the movie that I never watched it after that first time, because I felt it was nothing like the book. I would love to see a remake. It is quite sad to see that Disney wants to tell the author's story - what are they going to do, justify Disney somehow, make him cute and sympathetic through Tom Hanks? Why not bring Meg Ryan to play Travers?

I feel the same about other stories - Pinocchio stands out to me too. Disney's cutsie version has almost nothing to do with some of the grim situations in the book. I want a remake of that too.