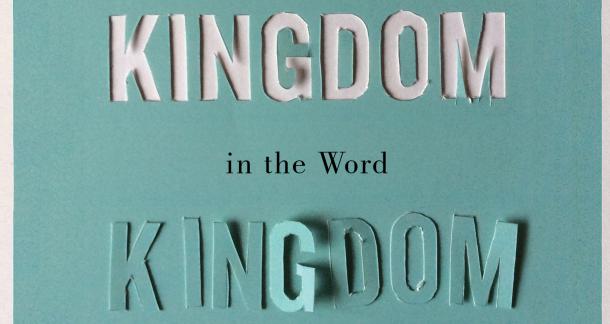 Brooklyn Arts Press has borrowed a tactic from the likes of Steam and Radiohead, releasing a book of poetry on a pay-what-you-want special.

That means there is a bit of limitation. It's pay-what-you-want, but there is a $5 fee to cover shipping. The special also runs for a limited time only, ending March 7th.

According to Joe Pan at Brooklyn Arts Press, most purchasers are choosing to pay about $10 for their copies, which is a discount from the $18 cover price under which the book will be listed after the March 7th deadline.

Pan's decision to try this new marketing strategy was based on his wiggle room as a small publisher and his faith in the book itself:

My original thinking was, if nobody buys this book, it won’t be because of the writing — this book is a literary marvel; a decade-long accomplishment by a tremendously talented poet—it’ll be because I executed a poor marketing campaign.

There is risk, but Pan makes a pretty good point about the risk of profit versus the need to cultivate readers:

What makes this promotion risky is the imagined doomsday scenario where everyone pays a penny for the book and I lose money. But I thought that would be highly unlikely. Plus, even if this three-week promotion didn’t deliver, I could still rely on future conferences, readings, bookstores, and my distributor to help recoup spending and ultimately, hopefully, turn a profit. The risk of losing money is a primary concern for most publishers in general, but the larger risk for many small presses, whose efforts stem from a love of literature, is having a great book go unnoticed. Nobody can afford that.