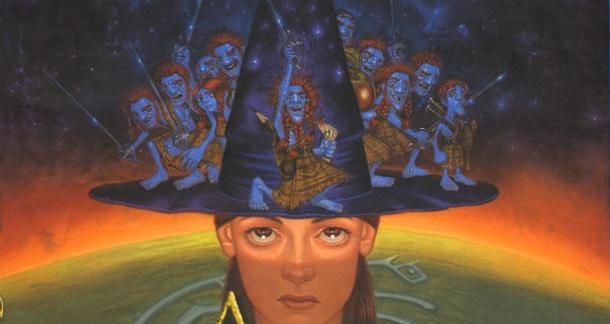 In the wake of Terry Pratchett’s death, news has spread of The Shepard’s Crown, a book starring young witch Tiffany Aching. The decision has now been made to publish the work, and hopefully it will hit shelves in the near future.

According to io9, artist Paul Kidby has confirmed Pratchett completed the manuscript this past summer. Kidby is currently working on interior illustrations for the book. The Shepard’s Crown was originally slated for a fall release. Readers have seen Tiffany Aching grow up over the course of the Discworld series, and they will now get to experience her last adventure.

I’m sure Pratchett enthusiasts everywhere are excited that the author will be published one last time. His recent death following a long battle with Alzheimer’s has sparked a ton of media attention, causing fans all over Twitter to start a petition against Death—a well-known character in his books—on change.org for his reinstatement.

While there is currently no exact publication date for The Shepard’s Crown, and although the amazing Sir Terry Pratchett is gone, this news is proof that his words can now live on past death.