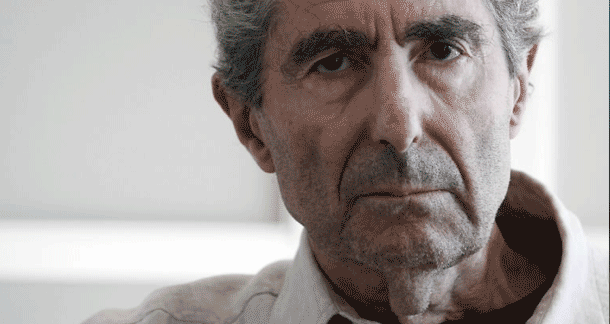 According to a little-noticed article in a French magazine, Philip Roth has decided to retire from novel writing, so he can “reread his favourite novels, as well as his own books.”

Once considered America’s best hope for winning the Nobel Prize for literature, Roth has said that his most recent novel Nemesis would be his last and that he hasn’t written anything for three years.

Having said he’d dedicated his life to the novel, to the exclusion of almost everything else, Roth finished.

Enough is enough! I no longer feel this fanaticism to write that I have experienced in my life," he said.

His first literary novel, Goodbye, Columbus, was published in 1959 and Roth has published more than 30 books since then. In 1969, his novel, Portnoy's Complaint, pushed him onto the international stage due to its graphic sexual descriptions.

Not a huge fans of his books because of his repetitive character choices and male-female interactions. But I've read some fantastic short stories - strangely, maybe he felt more freedom of topics, themes, and approach in short stories than in novels. Sometimes that happens.
I recommend, for example, the short story "The Conversion of the Jews."