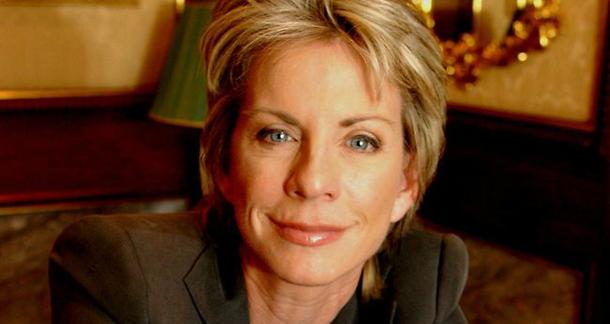 Queen of crime fiction, Patricia Cornwell, told the Independent on Sunday she’s facing a legal drama that rivals anything you might find in one of her books when she testifies against her former business managers, Anchin Block and Anchin. Her court case, in which she’s claiming damages in the range of $180m (£112m) as a result of the company’s mismanagement of her finances, has been going on since 2009.

This is almost another one for the “truth is stranger than fiction” column as the company, who represents people like Robert De Niro, is accused of things ranging from falsifying campaign donations to writing cheques to members of staff for Bat Mitzvah gifts. Cornwell’s lawyers are still looking for $40-60m which Anchin continues to deny is missing.

Cornwell is both baffled and defiant in her statements about the case:

You don’t do this to me and my family and friends and have me throw in the towel... I can’t even put my hands around the fact that hiring Anchin [would turn out to be] the most dangerous thing I could have done in terms of my business, my finances and my reputation.

The US Department of Justice cleared Cornwell of any charges in December of 2010 and charged Evan Snapper, formerly an Anchin employee, with a criminal charge (to which he pled guilty) relating to those falsified campaign donations. Cornwell’s lawsuit is ongoing and the Federal Election Commission’s investigation is still continuing, meaning we, and Cornwell, are no nearer understanding what happened. No doubt this is going to end up in one of her Scarpetta novels!

You can also read an exclusive interview with her here.