Paternity Test: Man Claims His Father was the Zodiac Killer in New Memoir 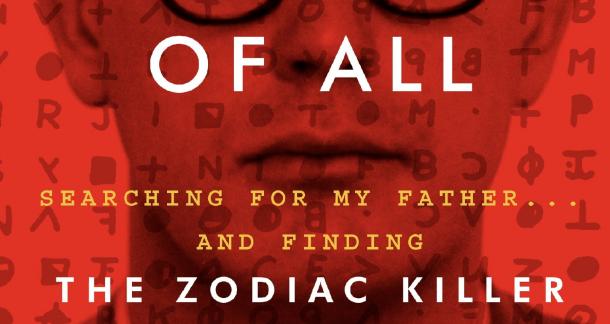 In his memoir, The Most Dangerous Animal Of All, Louisiana cleaning company vice president Gary L. Stewart claims that the famed Zodiac Killer was his biological father.

Stewart began the search for his father 10 years ago when he was contacted by his birth mother for the first time. The research he did to find his father, Earl Van Best Jr., has also led Stewart to believe that the man was the Zodiac Killer.

Zodiac was a serial killer who operated in California in the 60s and 70s. Police have tied him to 7 attacks, however over the course of several letters sent to police the killer claimed to have murdered 37 people. He sent some chilling letters, including 4 cryptograms, only one of which has been solved.

Stewart claims to have cracked Zodiac's code, and that he's located his father's name in the decoded messages. He also claims that a handwriting and fingerprint analysis matches up with his father, and one has to admit the man bears a striking resemblance to this image created by a police sketch artist: 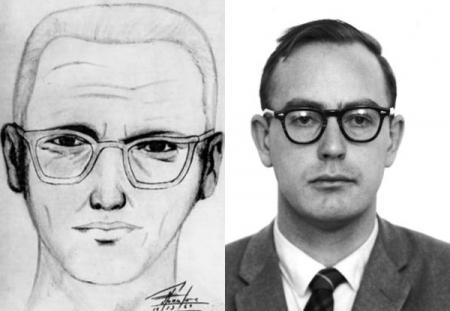 How many have claimed to know the Zodiac Killer's identity? As of 2009, one article rounding up most of the legitimate-ish claims puts the numbers at 1,200.

Tom Voigt, who runs an excellent Zodiac Killer site, says he gets someone claiming to know the killer's identity every week. When interviewed in early 2014, he said the two pieces of evidence he'd want to see from someone claiming to know the identity would be a solution to the cryptograms and a handwriting analysis, two items Stewart claims are on display in his book.

I thought Drew Carey's crossdressing brother did it?

Dorian Grey from Transexual, Transylvania is reading "East of Eden" by John Steinbeck May 18, 2014 - 3:55pm

Preposterous, Dick van Dyke already admitted it was him.