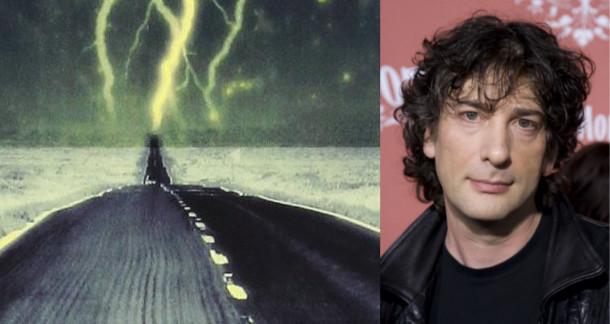 American Gods, the Hugo and Nebula winning novel by Neil Gaiman, will be developed as a TV show by London-based Fremantle Media, according to Deadline Hollywood.

The book, one of Gaiman's most celebrated and enduring works, focuses on the Gods and mythological figures of the old world (Loki, Odin, Anubis, even Johnny Appleseed) striving to remain relevant in the new world where new Gods of technology and media take hold in people's minds.

As of right now, Fremantle has only acquired the rights to the book, with nobody attached yet in terms of cast, so the series has a long way to go before it hits your TV, but seeing Gaiman's intriguing blend of fantasy and mythology adapted into something long-form could potentially be something great.

Malcolm McDowell is, in my mind, the only actor who could pull off Wednesday. Except maybe Gary Oldman. But I had McDowell in my head the whole time I was reading that book.

McDowell is a good shout. I could see John Noble as Wednesday too.