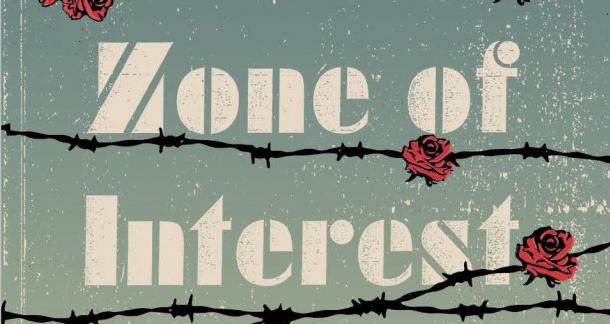 When you tell people that a new novel, a dark comedy set in a fictional Auschwitz, had trouble finding a publisher, it's unlikely a lot of eyebrows will raise in surprise.

However, when you find out that the book in question is by the much-lauded Martin Amis and that the novel has been hailed as Amis' "best book in 25 years" by critics, it's hard to keep those surprised expressions in check.

Despite the book's pedigree and praise, Amis' regular German and French publisher passed on The Zone of Interest, which will be published in English by Random House at the end of September 2014.

Amis himself feels that the subject matter of his new book may not have been the real reason it wasn't picked up. As for his previous French publisher, Gaillamard, there was a change in editorial direction. As for his German publisher, Amis felt there was a fundamental misunderstanding of one of the book's characters, but it's also noted that Amis has not been a high-performing author in Germany.

It's not the first time for Amis to be seen as a controversial figure. From a 1990 New York Times profile:

Martin Amis is probably fiction's angriest writer. In Britain, with its long and decorous literary tradition, his voice stands out discordantly from the rest like a boom box at a harpsichord recital. His urban satires have provoked extreme reactions in Britain...For many critics, Amis's comic talent is unrivaled, but for others, mostly older and conservative readers, he is a malevolent harpie, with morbid, vaguely unpatriotic interests.

War and its results have often been the source of some of literature's most-lauded dark comedies. Titles including Slaughterhouse V, Catch-22, and more recently Billy Lynn's Long Half-Time Walk all look at various aspects of war and tragedy and have been interpreted as comedic.

The question of the day is, are these sorts of books funny? Or is the subject matter so challenging that we haven't found the right terms yet?