Mark Z. Danielewski Unveils the Cover for 'The Familiar Volume 1' 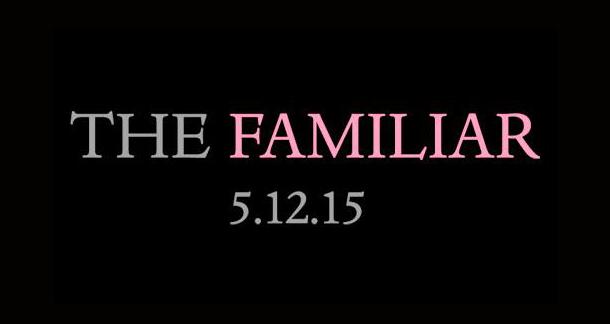 On January 9th, Mark Z. Danielewski, author of the diabolical House of Leaves, announced, via Facebook, that the cover of his latest opus, The Familiar Volume One: One Rainy Day in May, would be unveiled today, Tuesday, January 13th, at 1PM EST. He followed that up yesterday, Monday the 12th, with a friendly reminder, saying the cover would be revealed tomorrow (today).

It is currently noon as I write this, to get a jump on the rest of the internet, in anticipation of the inevitable, like the pre-written obituary of a well-known celebrity. A small res version is already up, at the Amazon pre-order page, and I resist the urge to be a jerk, and scoop the author on his own scoop. As soon as he announces it, I will post it. Here it is. 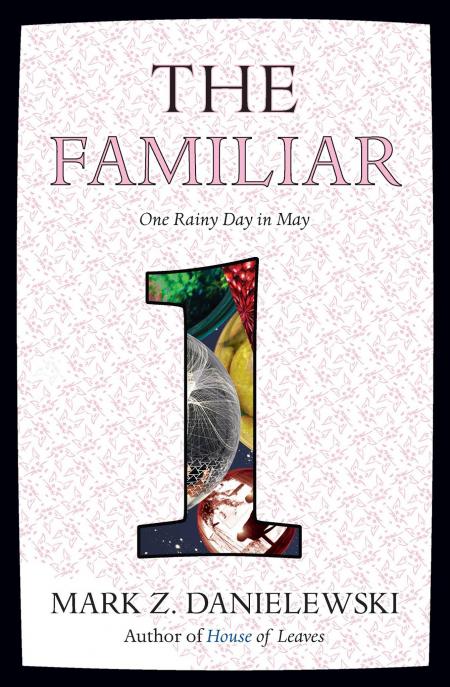 Sassy! I like the liberal usage of pink. What say you, internet?

Oh, and just to make you jealous, I have read it already.

Are you directing that last line at me? I feel like you are.

Joshua Chaplinsky from New York is reading a lot more during the quarantine January 14, 2015 - 7:57am

First reaction: This is hideous. It looks like a hastily self-published book on Amazon.

Upon further inspection: I like the little fox (dog? cat?) faces that form the background pattern.

However, I'm still not sure how to feel about it. I'll admit, I am a sucker for beautiful covers, and it sometimes bugs me when a great book has an awful cover (or an awful book has a great cover).

Joshua Chaplinsky from New York is reading a lot more during the quarantine January 14, 2015 - 10:28am

And I'm willing to bet the "1" is die cut to reveal the collage underneath.

Haha, ok, I wasn't quite sure what they were! I am interested to see it in person. I like die cut covers :)