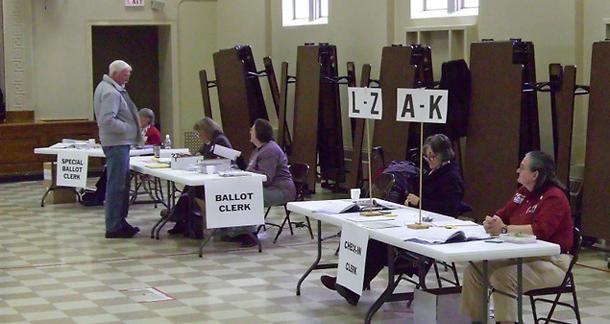 The LitReactor one year anniversary was a funapalooza full of memories, success stories, and celebratory nonsense.  We even had a thread dedicated to sharing all of the things our members have accomplished since joining up.

We also had a few polls where community members could vote for their favorite LitReactor moments, and the results are in!

For the Favorite Forum Thread it was a close race, but the Official Whoring Thread squeaked by, winning out by only one vote.  Second place went to our monthly picture threads.  This just goes to show our two favorite things are whoring ourselves, and then posting pictures…of ourselves.

The poll for Favorite Forum Debate actually ended in a tie between Art vs Craft and Self publish Or Go The Conventional Route?  You people even argue about what you like to argue about.  Impressive.

Our Favorite Magazine Column was Seriously Though, Do I Really Need An MFA?.  No one gave a reason, but I assume it is because they are cheap -- or Holden Caulfield.

There was much debate over the Favorite Member Created Challenge.  There are so many great things that come out of the community.  A few of them have really brought us together in the spirit of friendly competition and in challenging ourselves to write.  But the favorite ended up being WAR.  Which if you didn’t know, has just started back up!

Finally, we asked you to pick your Favorite Workshop Reviewer.  This was a heated race between our two most active reviewers, Bryan Howie and R.Moon.  In the end, Bryan took the win.   He will receive an awesome prize package, which will include, among other things, a completely awesome LitReactor t-shirt.  Congratulations, Bryan!  It was a well-deserved victory.

Thanks for writing, voting, reading, and basically sticking around over the last year.  It’s been great and we’re all eagerly looking forward to another year of writerly excitement.  Big things have already happened, and more are on the horizon.

R.Moon from The City of Champions is reading The Last Thing He Wanted by Joan Didion; Story Structure Architect by Victoria Lynn Schimdt PH.D; Creating Characters by the editors of Writer's Digest November 5, 2012 - 8:06pm

I still want a t-shirt!

You deserve one.  If I weren't so damn greedy, I'd send you mine.

R.Moon from The City of Champions is reading The Last Thing He Wanted by Joan Didion; Story Structure Architect by Victoria Lynn Schimdt PH.D; Creating Characters by the editors of Writer's Digest November 6, 2012 - 7:31am

^ haha! Congrats, though. Well deserved, man! You are the best.