Kobo Is Getting Into The Publishing Game 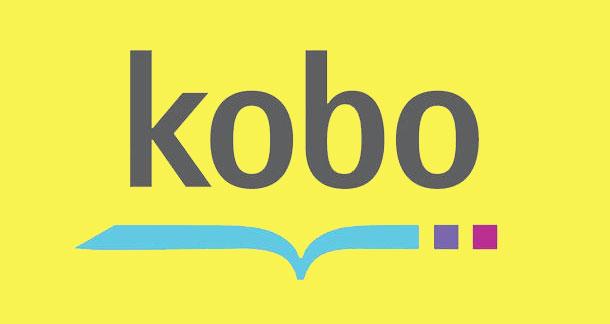 Kobo is launching a full-fledged assault against Amazon. Just a week after announcing their own tablet to compete with the Kindle Fire, they've thrown their hat into the publishing ring.

The Canadian-based eBook retailer will launch its own publishing imprint sometime next year, providing authors with the services of a traditional publisher, like book editing and design--while cutting out the very publishers that normally act as middlemen in the process.

Amazon has been making big moves to put out their own books, after announcing that they'd be publishing 122 original titles this fall through a variety of imprints, like AmazonEncore, AmazonCrossing, Powered by Amazon, Montlake Romance, Thomas & Mercer, and 47North, which we wrote about a few weeks ago.

Working directly with book distributors like Amazon appears to be a boon for writers, as it means more control over the final product and bigger payouts. Barry Eisler recently gave up a $500,000 two-book offer from his publisher to put out his books though Amazon. His new novel, The Detachment, was released digitally last month, and, according to Eisler, is posting huge sales numbers.

On an eBook priced between $2.99 and $9.99 and sold through Amazon, an author gets 70 percent of each sale--whether you're publishing through one of the imprints or self-publishing. The Detachment is priced at $5.99, and while my math skills are rusty, that means Eisler would be earning approximately $4.19 per unit.

According to Eisler, an author only sees 17.5 percent off a digital book sale with a traditional publisher. That works out to $1.04 per book--quite a difference.

Kobo sees the writing on the wall: Digital publishing means they can be more than just a distributor. Said Kobo CEO Michael Serbinis:

"It's part of the new market and if you expect to be a number 1 player in that market globally, it's table stakes — you have to provide it."

It's a smart move by Kobo. Digital publishing and self-publishing is a controversial issue, and one that we've written about before. Some people will never cotton to the idea of publishing outside one of the traditional New York City-based houses, while an increasing number of people are saying that this is the new paradigm. Regardless, it's an opportunity for Kobo to get a piece of a growing market.

They're making one thing abundantly clear: Amazon isn't the only game in town.

Despite Amazon's great treatment of writers, I think Kobo's move is greaet as the increased competition would benefit everyone involved. As of now, Amazon's market share of ebooks is approaching monopolistic, with the only real competition from BN. The more markets, the better for writers - though I'm unsure if readers will take to Kobo as I don't know what they offer over Amazon.