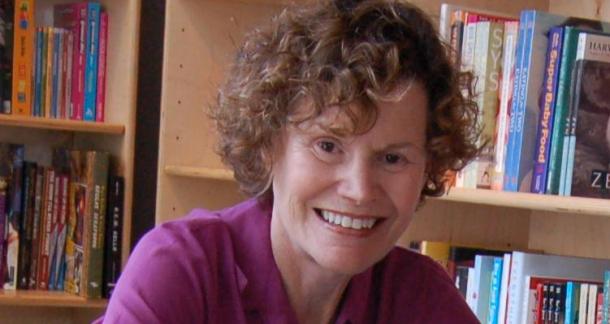 Judy Blume is releasing her first book in over ten years, seventeen years if you’re looking at her adult fiction. Not since Summer Sisters in 1998 has Blume released a fictional novel aimed at an adult audience, and fans are more than ready.

There are very few details being confirmed, other than a 2015 release date. Never mind the lack of details, because Blume fans are eager for her work and are looking forward to this novel. According to the author’s editor at Alfred A. Knopf, they won’t be disappointed. Reported at The Guardian, Carole Baron states, "It's pure Judy Blume, writing about family and about friendships, about love, about betrayal…it's quintessential Judy."

Although this new book is aimed at an adult audience, Blume is widely known for her young adult fiction. She is well known for the Fudge series, and her quintessential coming-of-age novel Are You there God? It’s Me Margaret is a fan favorite.