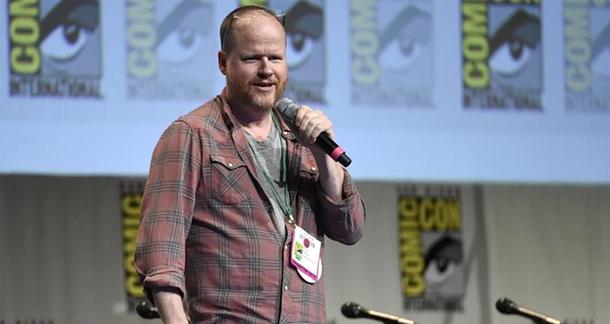 In possibly the best news ever, Joss Whedon has announced his return to the world of comics with a new series starring a “Victorian female Batman,” reports The Guardian.

Twist, a six-issue series to be released by Dark Horse Comics, was revealed at the San Diego Comic Con this past weekend (click here for an SDCC overview of more exciting comic release announcements).

Whedon has described the project as “a Victorian thriller about a meek chambermaid who is fed to a dark horror—but instead of dying, she returns, with knowledge, power, and rage she can neither deny or control.” He also made a statement that the character will be “super badass,” and that it’s been much “too long” since he’s dabbled in the comic universe. 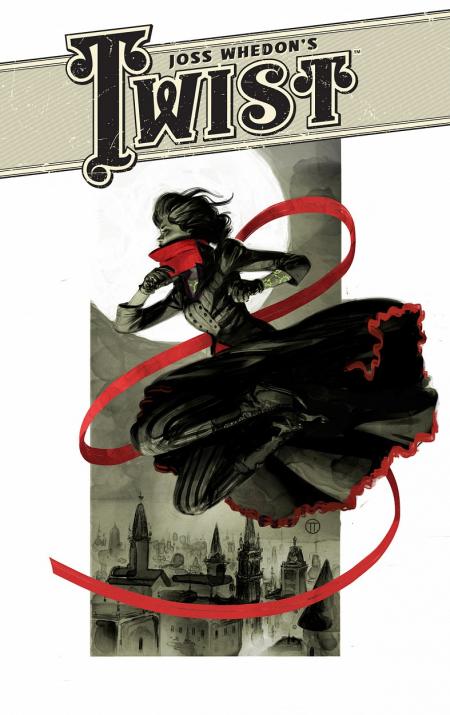 Artist Julian Totino Tedesco provided the concept art, but isn’t expected to draw Twist; that honor has not yet been publicized. I don’t know about you, but I’ll be waiting in bated breath for more of Whedon’s signature style and imaginative work!