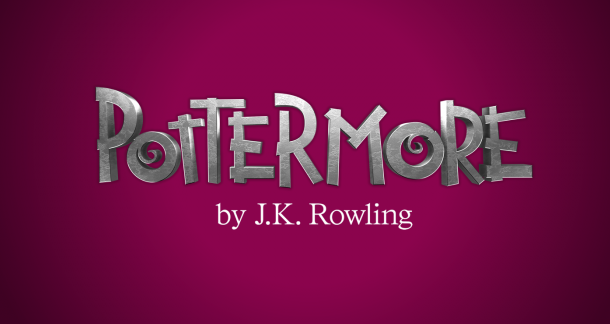 It seems that J.K. Rowling just isn’t ready to stop writing about the wonderful wizarding world of Harry Potter. In her latest addition to Pottermore, she is featuring a lesser known character only mentioned a few times in the beloved series.

The short 500-word biographic essay released on Pottermore.com reveals details about Celestina’s past, including what house she belongs to (Gryffindor) and some of her hobbies. In addition to the short essay, a song has also been released. The jazzy tune “You Stole My Cauldron But You Can’t Have My Heart” is the fist song to be released on the website.