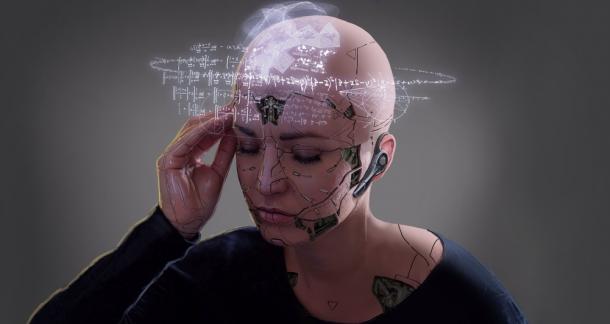 Good news for fans of tabletop gaming, Jeff Noon's Vurt is being made into a tabletop RPG.

The game has passed the halfway point for its funding goal of $25,000, and there's still a solid month to go.

In the Manchester, England of the future, players will square off in brutal gang fights and elude high-tech cops in pursuits throughout warrens of narrow streets; they’ll face insect-drone warfare, thought-stealing, genetic mutations; they’ll tangle with cybernetics, black market drugs (good luck with those!), DNA-shifting mathemagick, Shadow-tech, and illegal dream feathers (we’d warn you about these but you’ll ignore the warnings like everybody else does). And they’ll engage in epic battles with mythological monsters and gods who might know a thing or two about crossing over from the Vurt world into our own.

Not to mention that the game, based on its source material, has an interesting progressive element:

The universe Jeff Noon built is ideal not just for role-playing games, but for playing those games however you want. In the Vurt world, issues of gender and race as we understand them today, for example, are non-existent. We’ve moved way beyond that. This is a world where you’ll find genetic recombination of humans and robots and dogs and shadow beings and even aliens indigenous to the Vurt itself, resulting in dozens of unique beings with their own abilities, cultures, ethics, and technologies. In Vurt: The Tabletop Roleplaying Game, you’re free from the constricting tropes of other games where you get nudged into playing the brawny giant or the stealthy assassin or the buxom sorceress or whatever. Those things are decades behind what you’ll be able to be and do in Vurt: The Tabletop Roleplaying Game.

The game will even include new scenarios and short stories written by Jeff Noon himself! Check out the video for more info, and head on over to Kickstarter if you want to make sure this happens.