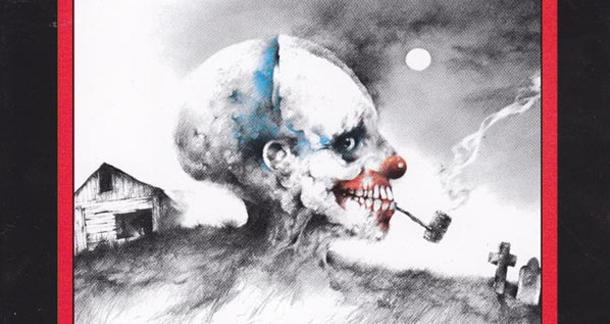 I remember spending hours in bed, hidden under a blanket, with only a flashlight to read by. I remember turning each page and growing progressively more horrified by the tales found there. And oh, those illustrations! They haunted my dreams and made my skin crawl for weeks.

Scary Stories to Tell in the Dark signifies an iconic—and terror-filled—time in my childhood, which is why I’m so damn excited to hear about a current Indiegogo campaign working to fund a documentary film based on the book.

Cody Meirick, producer and director, has started the campaign to bring the collection of spine-tingling tales to life. The end goal is set at $28,000, with a deadline of April 27th. The main synopsis for the film, as found on its IndieGoGo page, described the project as “a documentary about gothic children’s classic Scary Stories to Tell in the Dark.”

The overview explains that the film will delve into the history of the controversial children’s book written by Alvin Schwartz and illustrated by Stephen Gammell (so controversial, in fact, that it remains one of the most challenged books of the last 30 years). The history of gothic children’s literature, censorship of children’s literature, and origins of specific tales in the books are just a few of the topics to be covered in the documentary.

For more details about the film, please visit the IndieGoGo fundraising page. The site contains a wealth of information regarding the process of bringing this brilliant project to the big screen.

I don’t know about you, but if and when the documentary comes out I’ll be the first one to find a seat in theaters (albeit, I may be watching through a crack in my fingers). What does everyone else think about the story behind Scary Stories being told?