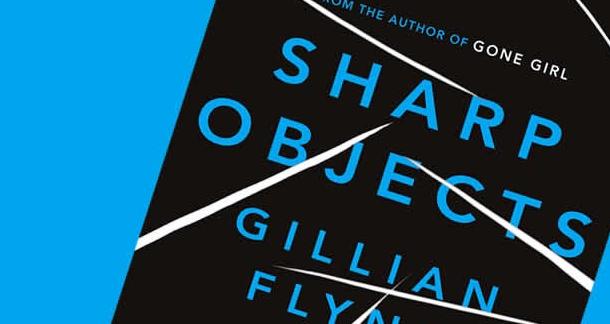 It has been announced that Entertainment One Television is developing Gillian Flynn’s debut novel, Sharp Objects, into a one-hour serialized drama, with Flynn herself serving as an executive producer. Also attached to the project are Blumhouse Production’s Charles Layton and Jason Blum, with producer Marti Noxon (Buffy the Vampire Slayer, Angel) writing the script.

Sharp Objects centers on reporter Camille Preaker, who after a short stay at a psych hospital returns to her hometown to cover the murders of two preteen girls. She struggles with her own past and tries to reconcile the psychological puzzle while dealing with her neurotic, hypochondriac mother and a half-sister she barely knows.

This news comes just ahead of the much-anticipated premier of Flynn’s Gone Girl, being brought to theaters by Fox this October. And let’s not forget that her second novel, Dark Places, is being developed as a film starring Charlize Theron. Flynn’s empire is definitely growing.

The book has been on my shelf for a couple years. I bought it when Borders was going out of business. Guess I should finally read it :-x

I'm excited but cautious. So much of her writing depends on the inner thoughts and hang-ups of her protagonists, I worry that could be lost on screen.