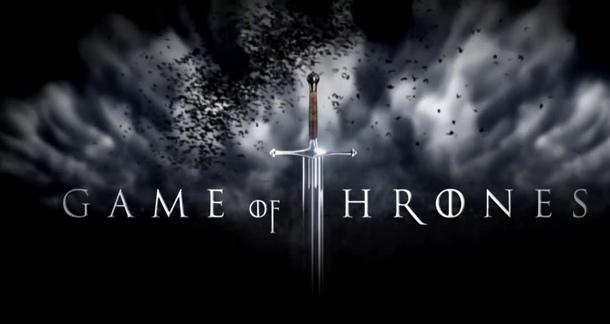 The grisly nature of the deaths on HBO’s Game of Thrones is well known, inciting fan-made memes internet-wide. Thus far, loyal readers of the book series have been, for the most part, prepared for what deaths to expect.

Hold on to your paperbacks, fans, because the Game is about to change. George R.R. Martin dropped hints at The Writer’s Guild of America Awards on Saturday that season five of the popular TV adaptation contains surprising amounts of mayhem that readers will not anticipate.

“People are going to die who don’t die in the books, so even the book readers will be unhappy,” Martin told Showbiz411. “So everybody better be on their toes. David and D.B. (David Benioff and D.B. Weiss co-creators of Game Of Thrones) are even bloodier than I am.”

Though Martin stated on a 2014 episode of Conan that there have already been four characters who bite the bullet on the show who are still survived by the books, his hint about season five seems to imply the death toll may rise significantly higher than anything fans of GoT have seen before.

What do you, loyal fans of either the book or TV series, have to say? Could the show’s creators possibly top the infamous Red Wedding, or is the hype all for nothing? Do Martin’s hints about the growing split between the books and the TV adaptation make you want to stop watching altogether?

Personally, I'm excited to see who gets axed! Martin is a true master of "killing your darlings" and I find his approach very inspiring for me as a writer. Since I haven't read the books, after I watch the show, I'll be able to go back and be surprised all over again by who lives and who dies. The way I see it, he and the show writers are keeping things spicy.