First Look at 'Fantastic Beasts and Where to Find Them' 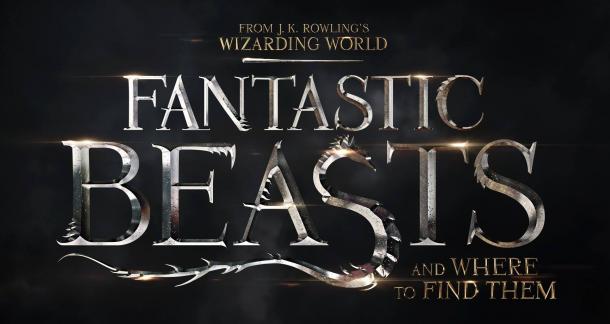 Warner Brothers has released the first official trailer for the highly anticipated return to J.K. Rowling's beloved Wizarding World. Starring Eddie Redmayne and Collin Ferrrel, Fantastic Beasts and Where to Find Them is coming to a theater near you in November of 2016.

In the popular Harry Potter novels, Fantastic Beasts and Where to Find Them is a book Harry reads in class, written by Newt Scamander. Taking place about 70 years before Harry first arrived at Hogwarts, the film tells the story of Newt and the magical creatures he curates and writes about. The trailer indicates that in the film, these creatures have somehow gotten loose and are roaming around 1920's New York. Now it is up to the magizoologist to hunt them down, using the magic that Harry Potter fans have come to know and love.

J.K. Rowling herself took to Twitter after the release of the trailer to thank fans for their enthusiasm about the project. She writes, "Thank you for all your #FantasticBeasts messages. It feels wonderful to show you a tiny part of what we've been working on for so long!" The film is the screenwriting debut for Rowling, who penned the beloved Harry potter novels.

What do you think of the trailer? Has it satisfied your need for more?

I am a very big fan of Harry Potter. I enjoyed the book its interesting but the voulume is thin.