Erin Reel Interviews Some of the Team Behind LitReactor 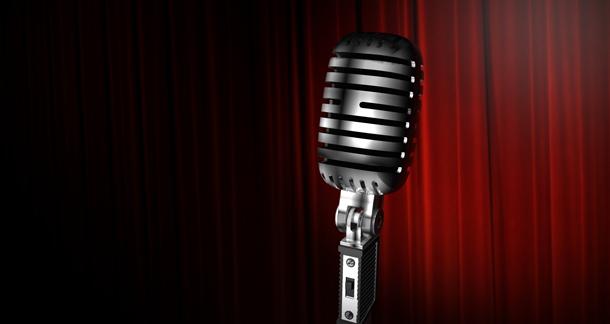 Erin Reel continues to impress.  A former literary agent who now consults writers and helps prep manuscripts, she operates under the title 'The Lit Coach' and easily has one of the most helpful blogs online for writers looking for answers.  It's because of this that we invited Erin to not only write for our Magazine, but to also lead her own classes.  For October, she's teaching a four-week intensive called Character DNA, which is a breakdown and rebuild of your currently stalled manuscript through the lens of character development.

But Erin has yet another asset up her sleeve: she's become our unofficial spokesperson!  Through a series of awesome tweets and Facebook updates, she impressively help promote the launch of LitReactor to her entire reader-base.  This includes actor Rainn Wilson, who just so happens to be married to another one of our October instructors, Holiday Reinhorn.  Rainn tweeted the link to our site to his 2.6 million followers on Twitter and now appears to be a staunch supporter of all things LitReactor.

This week on her site, Erin featured a series of interviews with some of the key players on our team.

Interview with technical lead, Kirk Clawes and I, editor in chief, Dennis Widmyer

Ask The Lit Coach: "What Are The Most Important Factors When Writing A Query Letter?" and More


I paid $40.00, completely inspired to join the Palahniuk workshop and when I arrived it seemed as though it had been dead in the water. Then three days later I got an e-mail about the development of this website and its opening date. So far it's been a great experience.

Thanks for all of this.

I submitted a question to the magazine so I have my fingers crossed.