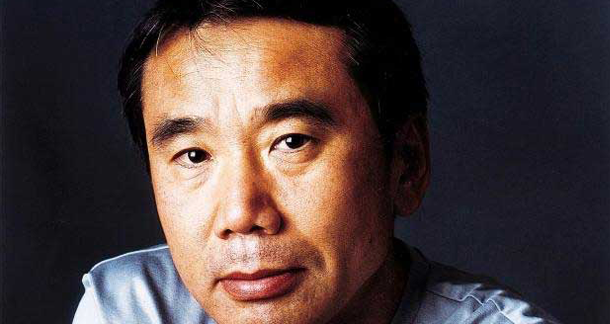 The new book by Japanese author Haruki Murakami (which received a record advance in South Korea in June) is called Colourless Tsukuru Tazaki and the Year of His Pilgrimage, and is currently being translated into English. It should be finished by the end of the year. As reported by The Millions on Wednesday:

That new Haruki Murakami book that’s been selling one million copies per week in Japan? Yeah, the one you’re excited to read? It’s coming out in Spanish in October of this year, so hopefully that means an English translation is in the pipeline as well.

Selling a million copies a week!?! That’s pretty impressive, begging the question: are you looking forward to it? Will it do as well here? I’d bet it will do pretty well.

Umm, what is the book about?