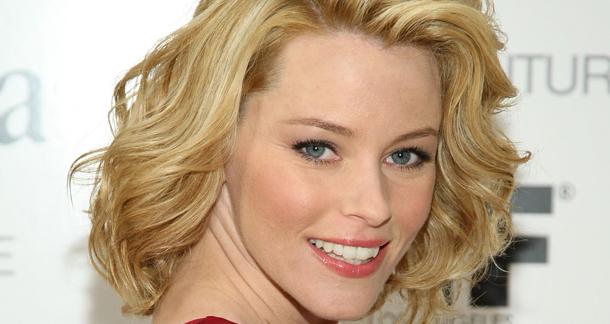 Attention fans of bestselling young adult fiction—this is not a drill! Victoria Aveyard’s epic young adult fantasy, Red Queen, is coming to the big screen, and rumors are flying around who will direct.

Leading the talks is the exciting notion that actress and filmmaker Elizabeth Banks will helm the project. That's right, the fan favorite actress who brought us Effie Trinket is in talks to direct. Banks recently made her directorial debut with the hit film Pitch Perfect 2, and after starring in the critically acclaimed Hunger Games films, she knows her way around a highly successful young adult adaptation.

Red Queen is set in a dystopian world divided by blood color, with ordinary citizens having red blood and elite members of society with supernatural abilities having silver blood. When seventeen-year-old Mare is brought before the king and queen, it is discovered that she has special powers that reach far beyond her own ordinary red blood abilities. The novel is the first of a planned trilogy.