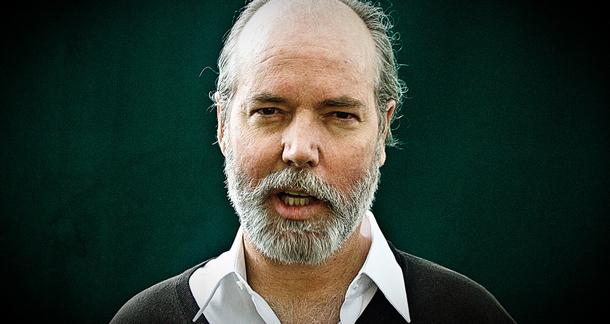 Douglas Coupland is in the news once again. We here at LitReactor are happy to report that the author has announced the title and release month of his next book, via Twitter. He writes, "The new novel is finished and comes out in October. The title: 'Worst. Person. Ever.' It's filthy sweary and juvenile. It really truly is."

Coupland's publisher Douglas & McIntyre have yet to confirm this, so there's no specific date attached just yet. Other than the above blurb, no information has been released. Still, it sounds like a fun read.

Recently, it was announced that Girlfriend in a Coma, Coupland's 1998 novel, would be heading to NBC as a TV series, though the producers are now without a star following the sudden departure of Christina Ricci. Perhaps we'll see this new book adapted to the screen in some fashion.

Who's excited to read Worst. Person. Ever?

Photo via The Snipe