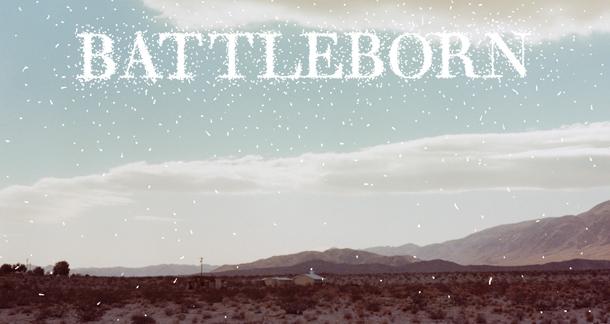 Beating out two well-known authors, newcomer Claire Vaye Watkins won the annual Story Prize for short fiction on Wednesday for her collection Battleborn, which focuses on the American West. In addition to the honor of winning a prestigious award, Watkins took home a $20,000 cash prize as well.

There were only two other finalists for the story prize: Junot Diaz, Pulitzer Prize winner and author of This Is How You Lose Her (for which he was nominated), and Dan Choan, who you can read all about here.

Here’s a quick synopsis of the book from Amazon:

In each of these ten unforgettable stories, Claire Vaye Watkins writes her way fearlessly into the mythology of the American West, utterly reimagining it. Her characters orbit around the region's vast spaces, winning redemption despite - and often because of - the hardship and violence they endure.

According to The Huffington Post, some of the stories are informed by the author’s personal, violent history with “the wild frontier.” Watkins is the daughter of a Manson family member who eventually testified against the infamous cult leader in court.

Watkins is only the third woman ever to win the Story Prize, the first of which won in 2005, GalleyCat reports. Battleborn was also named NPR’s Best Short Story Collection of 2012. Read more about Watkins at her website.

Anyone out there read this one? What did you think? Who’s going to pick it up?

EricMBacon from Vermont is reading The Autobiography of a Corpse March 15, 2013 - 2:52pm

She absolutely deserves all of the recognition. Battleborn is well written and enjoyable, and I look forward to reading more of her work in the future.

I'll definitely pick it up. I love anything that centers around the mythology of the west and it's been a while since I've read a book of short stories. Good for her.

Joshua Chaplinsky from New York is reading a lot more during the quarantine March 16, 2013 - 10:48am

I know her being the daughter of one of the Manson family is not the point, but it definitely makes me way more interested.