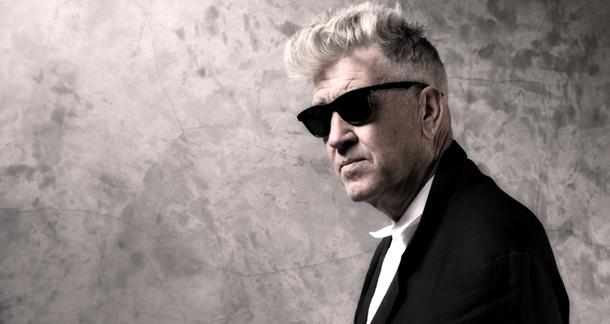 2017 is going to be a weird year. Avatar 2 is coming out, despite literally nobody asking for a sequel to Avatar. Spider-Man is being rebooted for the 80th time. Also? Twin Peaks is returning for a third season. But what else?

Well, assuming you've read the headline of this article, the answer to that question should be fairly obvious.

David Lynch aka Davey Lynch aka Gravy Lunch, the weirdo behind Eraserhead and this, uh, song, is co-writing a memoir with journalist Kristine McKenna titled Life & Work.

Mr. Lynch is apparently fed up with all "the bullshit" about him on the Internet, so now he plans to set the record straight. About what, we don't know. Maybe his Wikipedia page has the wrong birth date listed or something.

McKenna, who has written extensively about Lynch in the past, will be composing a biography based off of 90 or so interviews with Lynch's friends and family. And off of this biography, Gravy Lunch himself will offer some sort of commentary. So, when the Twin Peaks revival inevitably disappoints us all, at least we will have a cool new book to help ease the pain.

Life & Work is expected to be a weird and unique entry in the world of memoirs and not at all pretentious and confusing.

Joshua Chaplinsky from New York is reading a lot more during the quarantine October 19, 2015 - 9:23am