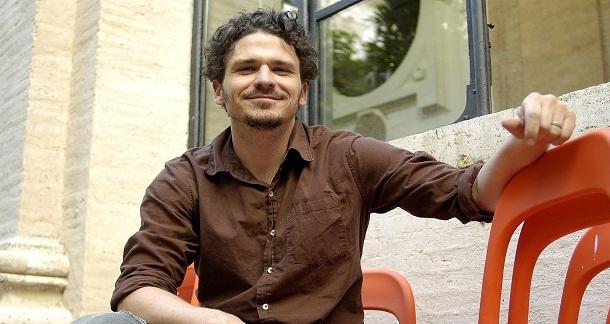 Author Dave Eggers will not travel to Germany to accept a prize awarded to him by the Guenter Grass Foundation, due to controversy surrounding Grass’ latest poem. The piece in question is highly critical of Israel, specifically in regards to escalating tension between the Jewish state and Iran. The publication has been denounced as anti-Semitic by several prominent organizations (both Israeli and German) and Grass has been barred from traveling to Israel for the time being.

Eggers, author of A Heartbreaking Work of Staggering Genius, was invited to accept the Albatross Prize for his novel Zeitoun. In a statement released by his German publisher, the author declined to attend the award ceremony:

I felt it best if I did not attend in person…The issues raised in Grass’ recent poem are not issues I am prepared to speak about, and I would have been expected to comment on them repeatedly.

Eggers has asked that the award, worth approximately $56,000, be distributed amongst German organizations that promote interfaith dialogue.

I was a little confused until I saw his comment as to why, that sounds like very typical Eggers. He barely likes to comment on his own work, let alone something that would be "controversial" and not concerning his own writing at all.

He wants to contribute to dialogue, but not travel there and engage in it with the foundation.  OK.

Jerusalem has lovely roads that are also being held in other cities to improve road conditions.birthright israel  There is a beautiful winding roads on the way south to Eilat and to the north, birthright israel trip in the Golan Heights.