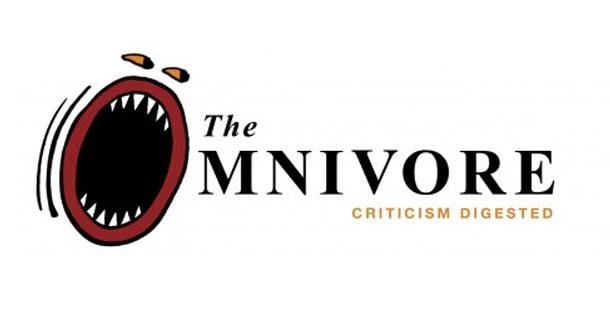 British review-aggregating website The Omnivore is sponsoring The Hatchet Job of the Year Awards, a celebration of the "angriest, funniest, most trenchant" book reviews published in 2011.

The prize--a year's supply of potted shrimp, an English seafood dish--will be awarded on Feb. 7.

Both the nominated reviewers, and the authors of the beaten books, are invited to the ceremony.

Though I imagine some might not want to show up. Like Monique Roffey, the author of With the Kisses of His Mouth. Camilla Long, the nominated reviewer, called it “a pointlessly explicit, infuriatingly naive and, at times, plain off-putting slither through a series of — willfully? maliciously? — unedited sexual slurpings.”

Oof. You can click over here to see the list of books and reviews that were nominated.

So folks, what do you think? Is this a fun way to make light of the book reviewing process, or is it salt in the wound of the authors whose books were highlighted by this award?

Class Director
Rob from New York City is reading at a fast enough pace it would be cumbersome to update this January 11, 2012 - 12:26pm

That phrase makes me cringe. It is terrible.

They do have a point that reviews can be bland sometimes. As terrible as that phrase is, "sexual slurpings" is anything but bland! However, there are tons of well-written, interesting reviews that praise well-written and interesting books. Why only honor the negative ones? Seems like there may be some wound salting going on...