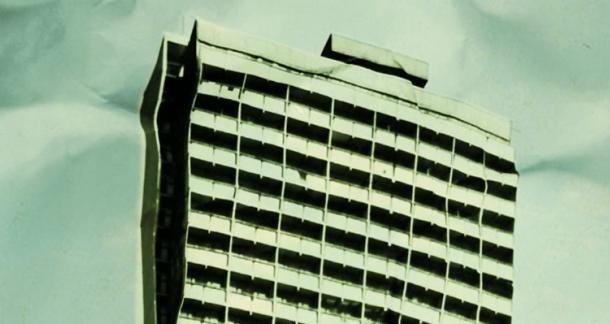 J.G. Ballard's 1975 novel High-Rise is getting the film treatment, and the first trailer has been released.

Do you want to know more stuff? Really? Ballard and Hiddleston not enough for you?

The story centers around a tower block jammed with 2000 residents. As the story ramps up, and as you'd expect with Ballard, it doesn't work out so well, and before long there's some class warfare. Things get grisly. Think of it like a combination of Snowpiercer, The Raid, and maybe the quieter, threatening parts of American Psycho.

The film was screened at the Toronto Film Festival in September 2015, and is set for UK release in March 2016.

Joshua Chaplinsky from New York is reading a lot more during the quarantine December 15, 2015 - 11:44am

Gerd Duerner from Germany is reading Rebecca of Sunnybrook Farm December 15, 2015 - 11:50am

Not sure what to expect from that seeing the trailer, I guess I'll rather give the book a re-read.