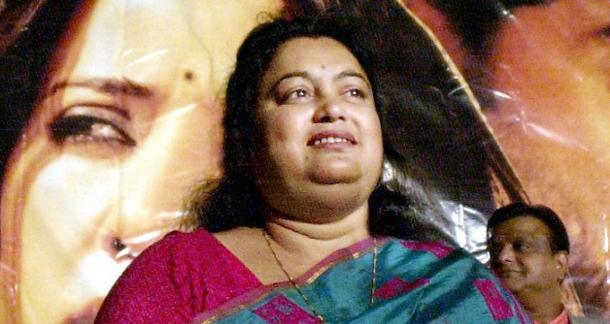 Sushmita Banerjee, a writer and native of India living in Afghanistan, was killed last week, Melville House reports. The 49 year-old author was taken from her home in Paktika Province by suspected Taliban militants and gunned down. According to NDTV, Afghan officials have arrested two individuals belonging to the Haqqani Network, a Taliban affiliate, and the men have confessed to the author's murder.

Banerjee was critical of the Taliban after relocating to Afghanistan from Kolkata, India in 1988 to be with her husband. She penned A Kabuliwala’s Bengali Wife (later adapted into the film Escape from Taliban) and three other titles detailing her experiences under Taliban rule, including being whipped for refusing to wear a burqa. Since the government's laws limit women's access to health care, Banerjee also opened a secret clinic, but was brutally beaten when the clinic was exposed. In 1995, after a fatwa was issued against her, Banerjee fled back to Kolkata.

Banerjee returned to Afghanistan earlier this year to document the lives of women in a post-Taliban environment. She once again opened a clinic—legally, this time—and became a respected midwife in the area. Unfortunately, the Taliban lives on in militant groups like the Haqqani Network; many even criticize the current regime under president Hamid Karzai for being only slightly better than the extremely restrictive days. Sadly, women's rights aren't much better in the country, making outspoken females a constant target of violence. We reported on the dangerous climate for female authors a few weeks ago, and a case involving the attempted murder of 14 year-old activist Malala Yousafzai made international headlines last year.

The circumstances surrounding Banerjee's death are deplorable, but hopefully this story will lead to more awareness of the plight of women in Afghanistan. I wanted to link to her memoir A Kabuliwala's Bengali Wife, but it isn't available through Amazon or any other major markets, so check your local library. Or, if anyone knows how to purchase a copy of this book, let us know in the comments section.

Dino Parenti from Los Angeles is reading Everything He Gets His Hands On September 11, 2013 - 11:33am

Jesus, what do you say to this?

Joshua Chaplinsky from New York is reading a lot more during the quarantine September 11, 2013 - 12:10pm

This is just fucked.