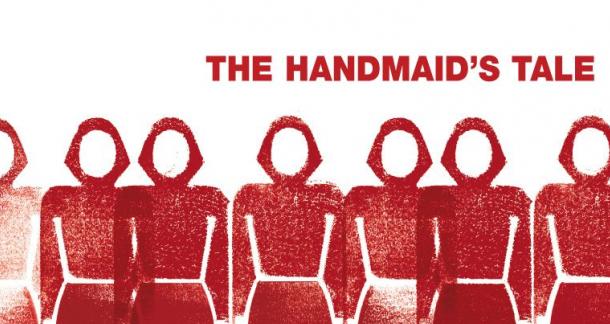 If you weren't already excited about Hulu's 10-part adaptation of Margaret Atwood's The Handmaid's Tale coming next year, the team behind the series has announced Elisabeth Moss as its star.

Moss, probably best known for her role as Peggy in Mad Men, which earned her six Emmy nominations, is an exciting addition to the crew already signed onto the project. Margaret Atwood herself is a consulting producer, Warren Littlefield of the Fargo TV series is an executive producer, and Daniel Wilson, who produced the 1990's film adaptation of The Handmaid's Tale, is also involved.

The book, released in 1985, follows Offred, a woman who is, basically, enslaved as a reproductive vessel. The gender and sexual politics, not to mention the subjugation of women, offer some biting commentary on modern society, and the book is as relevant today as ever.

Book vs. Film vs. Series: "The Handmaid's Tale"

Joshua Chaplinsky from New York is reading a lot more during the quarantine May 2, 2016 - 11:32am

Yes! This is exciting. The film version was... not so good.