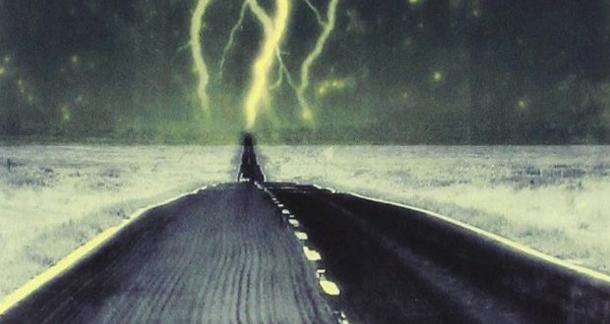 Loyal fans of author Neil Gaiman may have already heard long-running rumors of an American Gods adaptation for television. Well, now that proposition is a complete reality, thanks to the announcement of a production start date, reports The Guardian.

Alongside showrunners Bryan Fuller (Hannibal) and Michael Green (Heroes), Gaiman will act as executive producer for the series, and is on track to begin the production process in March 2016. This date closely follows the decision by the Starz channel to okay production by FreemantleMedia this past June, which originally ran with a disclaimer that “start of production is dependent on casting the lead role of Shadow Moon.”

That casting decision is still up in the air, although the search might be nearing an end, as evidenced by the set-in-stone decision of the March production date. Fans of American Gods are still weighing in on the choices, though, tweeting suggestions for the role under #CastingShadow.

Right now it appears that fans have rallied behind hot picks such as Jason Momoa (Game of Thrones), Joe Manganiello (True Blood), and Ricky Whittle (Hollyoaks). And while Twitter is giving Lucy Bevan, the soul burdened with handling the principal casting, a wealth of options, a recent casting call made it clear she’s still open to alternative ideas.

Let’s pray dear Lucy chooses wisely, and that the pilot episode (claimed to be written by Gaiman himself) lives up to all the hype surrounding the project!

In the meantime, who do you think should play Shadow Moon?