Amazon Wants To Get Into The Movie Business, But Is That Good Or Bad For Writers? 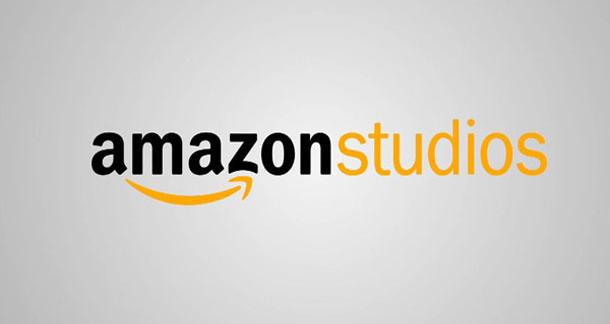 Did you know Amazon wants to get into the film business? I didn't either!

But apparently, for the past year, Amazon Studios, in a partnership with Warner Brothers, has been soliciting scripts, pitches and test movies, with an eye toward developing content (less like a movie studio but more like YouTube, according to Wired).

Now, entering into its second year, Amazon Studios is trying to make itself more accessible. It's also soliciting pitches for rewrites of two films--for 12 Princesses, about a farm boy who enters a magical world and also there are princesses, as well as I Think My Facebook Friend is Dead, which is about cyber-stalking, or something. The winning pitch gets $33,000!

Here's some more details, from Deadline:

In addition, Amazon promises to evaluate original scripts within 45 days after they’re submitted and, for the ones it likes, pay up to $10,000 to extend its initial option for 18 months and add the project to the Development Slate. Writers of rejected scripts can choose to have them posted so others can critique them.

But the program isn't without some controversy--Hollywood vets argue it restricts copyright and author rights. When it first hit, Drew McWeeny at HitFix called it a "very bad idea for writers."

What do you think, aspiring screenwriters? Is this something you would consider? Or is there a devil lurking in them there details?