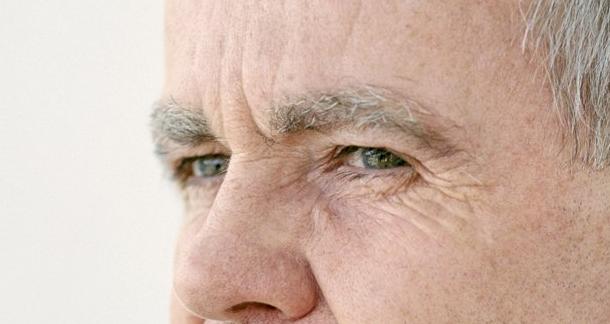 Yes, this is a new novel.

Fans of McCarthy have long been waiting for a follow-up to The Road, making do with plays, screenplays, and a "novel in Dramatic Form."

Little is yet known about The Passenger, but one event attendee summarized what he heard as being a story of a young woman, possibly institutionalized, whose father is a Los Alamos scientist.

In a Wall Street Journal interview from 2009, which is highly recommended for some salty McCarthy and the truth on why you might be able to find a signed copy of The Road next year, McCarthy talked just a bit about what he was working on, including the fact that he's making a run at writing a female protagonist:

This long book is largely about a young woman. There are interesting scenes that cut in throughout the book, all dealing with the past. She's committed suicide about seven years before. I was planning on writing about a woman for 50 years. I will never be competent enough to do so, but at some point you have to try.

This may or may not be The Passenger.

If you're interested in other little facts, Brian Nixon wrote a second post about the small things he did and did not ascertain from the reading. The manuscript looked to be between 300 and 400 pages, there was discussion of philosophy and quantum mechanics in the reading, the protagonist plays the violin, and the book may be released in two volumes.

Expected/rumored release is set for 2016. In the meanwhile, it would be a good idea to keep an eye on Lannan's page. They often put up audio and video clips from their events.

The Case for Amazon