Introductions : So, the achievements...

If this is an ingenious ruse designed to get me to stop playing Xbox and start dealing with my writer's block like an adult, it actually just might work.

And if achievements are the straw that breaks the swarthy relentless backbone of my inability to write anything (ever), I give one of you permission to kill me in my sleep.

So, hello everyone. Looking forward to this. :]

Don't stop playing Xbox! It's so much fun.

There is something so... satisfying when you receive a new achievement on Litreactor.

The achievements are incentives. I don't know why I react positively to them. I can't hang them on the wall, I can't fry and eat them and I can't trade them off for casual sex or used comic books. But, no matter, I do enjoy recognition in the writing realm. The journey is long and lonely. The rewards are few and far between, so these little symbols do add a little sunshine to the day. Keep them coming!

I have some ideas for achievements, and, since no one asked, I shall glady share them here.

The "cantankerous old bastard award," given to people who complain about the site. (I'll take one of those...)

The "please, not another vampire story award."

The "creative interpretation of other people's opinion award," give to those who argue with something you didn't actually say.

The "I write Lit, you write Pulp award," granted to snobby, overeducated folks with closed minds.

Wow, I am a snark today, forgiveness, please. I mean it all as humor.

I can pick up chicks with my Cool Hundo award.

I'll be pretty proud of the Wordsmith achievement...even if it gives the impression that I have no life.

Does the first person who gets Official Critic win a jet-ski or a holiday in Barbados or something akin?

I'll mail you a shot of Wild Turkey. I'll have to burn off all the alcohol content to save on international shipping though.

I think you should mail an actual shot glass filled with Wild Turkey in a flat rate box, just because I want to see a picture of the result.

@Becca Thank you! That was, by far, my favorite, as well.

Maybe you could all pitch in to send me a bottle. If you guys do, I'll dance at all your weddings...if theres an open bar. Theres nothing more satisfying than litbot rewarding you with cookies though, especially after we have been buttered up by Xbox achievements.

Achievements: Worthless pixels that motivate!  I think it's the collector in me, but I want them all.

Jimothy Scott from Canada is reading The Anatomy of Story by John Truby October 28, 2011 - 8:36am

I really can't enjoy Xbox anymore I'm such an achievement whore its not healthy at all.

Here's some cool ideas for an achievement:

(Every cult member should know this)

Nick Wilczynski from Greensboro, NC is reading A Dance with Dragons by George R.R. Martin October 28, 2011 - 9:18am

Just because some of us weren't members of the cult doesn't mean we didn't read fight club.

Anyways, the achievements are kid stuff, once you get into the points system that gets addictive. It is also ingenious, I've seen that sort of thing handled a few different ways, and the litreactor points system is by far the best I've seen yet.

Of course, I never paid for membership anywhere before, its possible that if I had I would have found similar point systems in place.

I ended my addiction to achievements when I realized that no matter how hard I try I would never pay attention for a whole year to get all of my WoW holiday achievements (the account is inactive 8 months out of the year for the last 2 years) and therefore would never get "What a Long Strange Trip" and never get my purple drake.

The achievements here and on XBL never come with rewards like that*, I need some sort of tangiable reward (like points, or a dragon) in order to keep motivated at that sort of thing.

*-they might, but I don't think so, they never did when I owned an XBox.

^^  True that and I apologoze for the error, still waking up.

So here's your reparation... 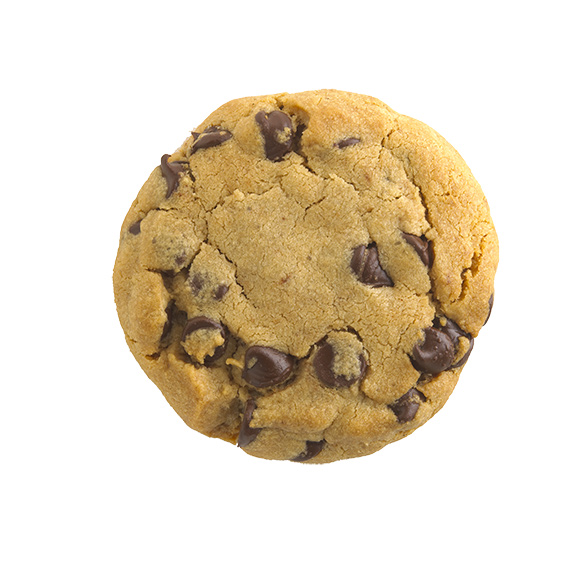 For me it's the ego, it feels like a rank on your profile for the number of achievements. Getting the achievements on here are productive at least. And you get free cookies!

Nick Wilczynski from Greensboro, NC is reading A Dance with Dragons by George R.R. Martin October 28, 2011 - 9:48am

And the leaderboard doesn't count achievements.

The leaderboard is another game. I won't tell you my plan to slowly creep to the top of it though. oops.

Every time I get an achievement I do a little happy dance. Be in from LitReactor or WoW.  (Yeah, I have no life).

How are your holiday achievements coming along then?

My highest character is a shammy who is like an 83, so It suffices to say that my achievements are not up to par, I used to play a warlock during vanilla and BC, but you can't fearbomb undead so I started levelling the shaman for Wrath and got a DK so he could get 2 gathering professions and be profitable, but I kind of fell off after I got the new expansion

Thinking about it now though, that shaman could be Loremaster of Kalimdor if I got at it....

I used to have an 85 mage, but it was on my boyfriend's account because I didn't want to pay. I bought my own account a few days ago, so I'm just now getting started with everything: only level 11 right now with one single pitiful achievement.

What server are you on?

Cenarius, I have a hunter on some PvP server somewhere (I want to say Bloodscalp), but some of my friends who played with me were timid about PvP servers so my mains are all PvE.

No! No! No! Get your wow talk out of here. Okay I play wow too. Also I can't wait for Skyrim and the new zelda to come out.

Skyrim is going to be awesome.

I concur with that statement. Bethesda's new server is amazing.

I think I love this community infinitely more now.

Trying to max the Gears of war 3 achievements...not going well right now it requires at least 3 months of non stop playing no exaggeration.

Same with batman damn challenges are bullshit as long as with the riddles.

I go around talking about it, get all excited, now I'm playing WoW for the first time in a long time.

Not only that, but I get on and discover that my Shammy not only has this holiday's achievement, he has the headless horseman's mount. So its a bust on "what a long strange trip."

He does have the Crusader title though.

My brother has the headless horseman's mount and the helmet, which I think is a pumpkin? Lucky SOB, he raids so much though that sometimes there is a good drop rate.

So since a lot of us play Wow...anyone else on Stormreaver?

If there is a "not another vampire story" award then there should be a "please, not another home-spun, simple logic, down home girl who is perfectly able to get to life together but just can't without a man story."