Every month I'll be toiling in the dank, dark mines of literary obscurity, scouring the catalogues of every major publisher to bring the LitReactor faithful a few choice titles hitting the shelves. The following is a brief look at what's worth checking out for February. Full disclosure: unless otherwise noted, none of the below books have been reviewed by myself or other LitReactor staff. These are just a few recommendations based on publisher's notes and my own opinions. Without further ado: 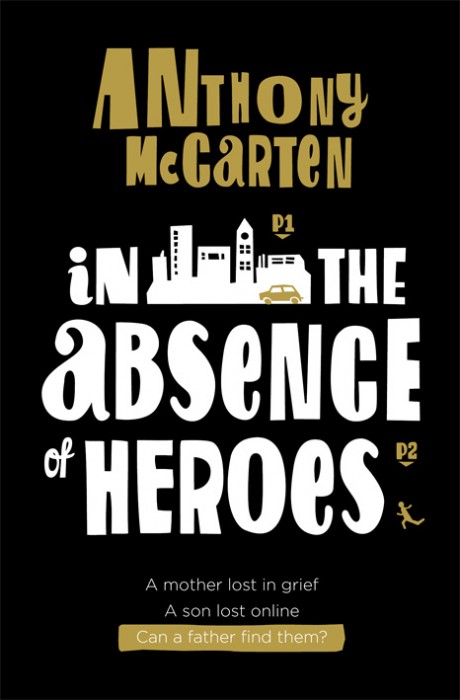 'In the Absence of Heroes' by Anthony McCarten

There’s not much available pre-release press for Anthony McCarten’s In the Absence of Heroes. In fact, the book doesn’t even appear on Amazon.com yet, despite a February 3rd release date. Nevertheless, the little information that is available is intriguing: a father, desperate to find his runaway son, becomes a user of the child’s favorite online game, and quickly becomes addicted himself. Within this virtual universe, Jim Delpie finds himself “cast as his son’s cyber-space savior”, while their real-life relationship remains ambiguous. 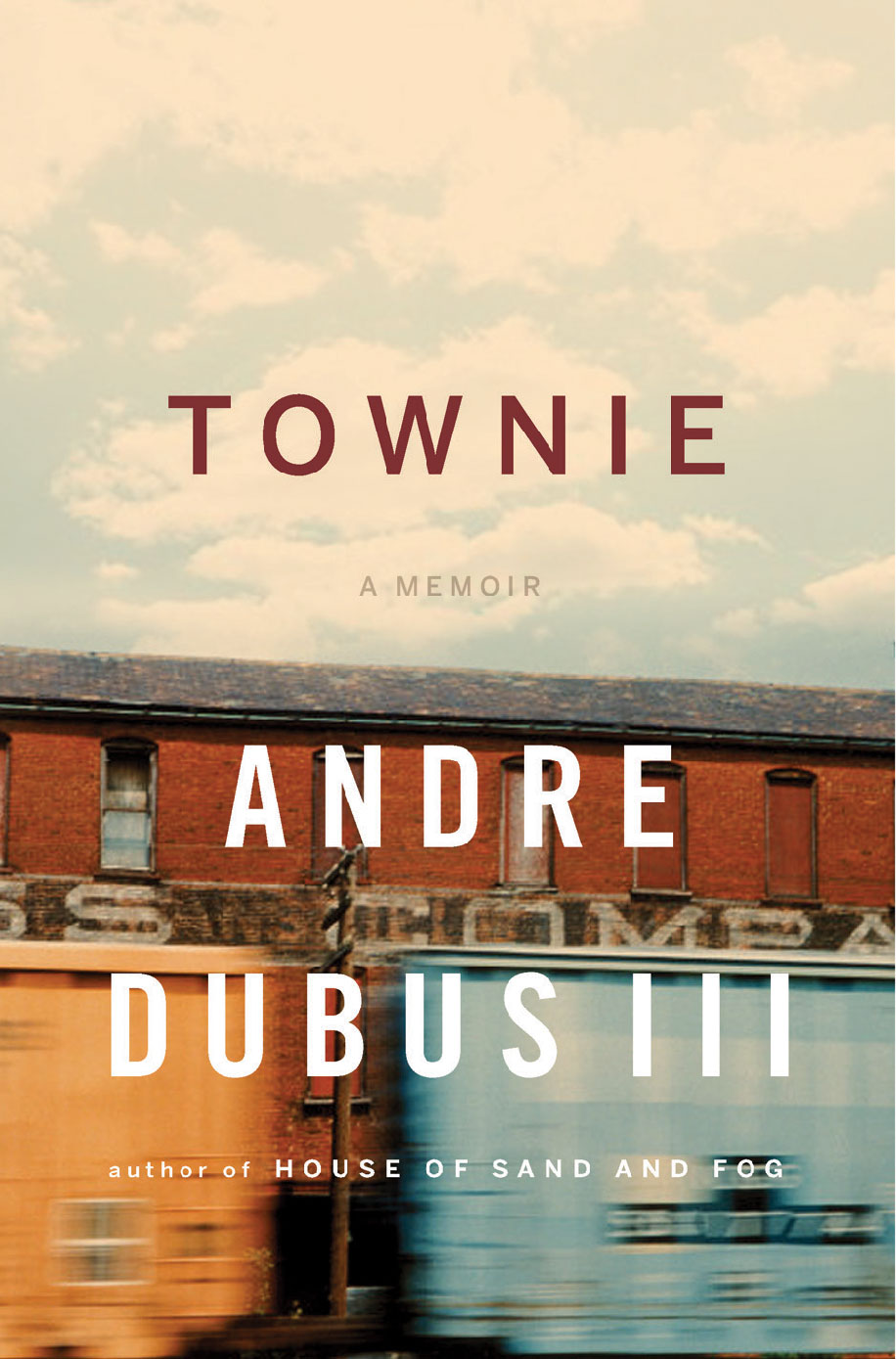 Andre Dubus III, author of House of Sand and Fog digs deep and personal with his memoir, Townie, chronicling his adolescence as one of three children raised by a single mother in a depressed Massachusetts mill town. Dubus’ story of formative years caught between the worlds of his father (a prominent author and professor on a nearby college campus), and the violent and seedy underbelly of the “townies” promises to be entertaining, if not more than a little depressing. 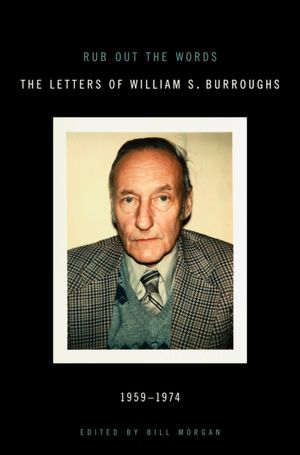 For fans of the beat generation, there will be few things more exciting in February than the release of Rub out the Words: The Letters of William S. Burroughs (1959-1974). Spanning three decades of correspondence between Burroughs and influential figures such as Alan Ginsberg, Timothy Leary, Jack Kerouac, and Burroughs own son Billy Burroughs Jr., Rub out the Words touches on the author’s personal, as well as professional and artistic life. 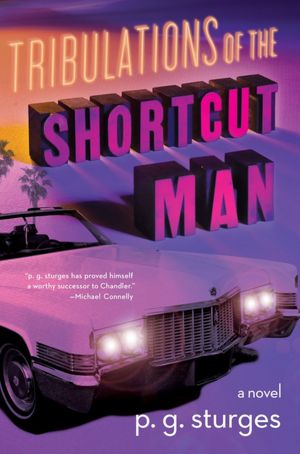 'Tribulations of the Shortcut Man' by P.G. Sturges

Tribulations of the Shortcut Man by Preston Sturges is a hardboiled tale of sleaze and debauchery set in the always ripe-for-noir city of Los Angeles. The titular shortcut man and his stripper ex-girlfriend (respectively named—no lies—Dick and Pussy) investigate the disappearance of Pussy’s wealthy boyfriend Art Lewis. The old man turns up dead…at least, that’s what our heroes think until they catch wind of Lewis’ marriage announcement. Murder, cradle-robbing and stolen identities? Sounds like a tasty recipe. 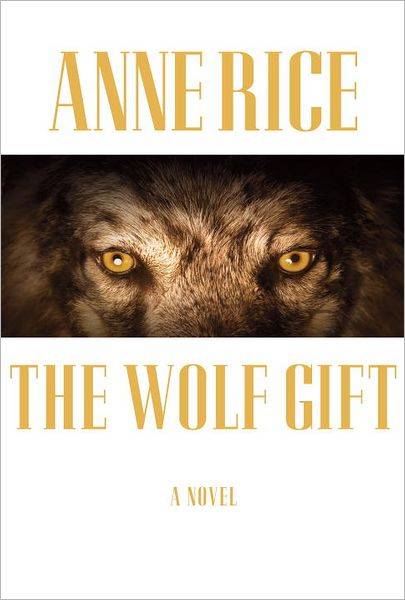 Anne Rice is back! And this time, she’s not just writing about Jesus anymore! The author who made vampires cool again (y’know, decades before this Twilight business), tackles a new subject: werewolves! Rice’s The Wolf Gift is set in present-day North Carolina, and deals with one man’s struggle between a life of restraint or unleashing the beast within (etc etc). One thing we want to know: does this mean she’s officially Team Jacob? Keep an eye peeled for a review by Meredith Borders later this month. 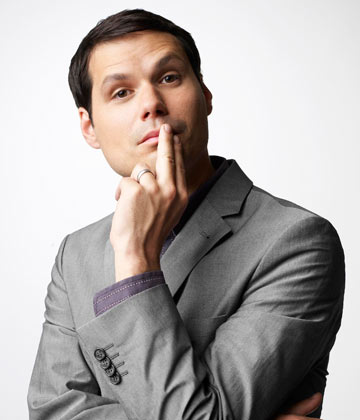 You're Not Doing it Right: Tales of Marriage, Sex, Death and Other Humiliations

Michael Ian Black, otherwise known as one of the best celebrity twitter accounts on the planet (one July 4th celebration found Black spending the entire holiday retweeting customer complaints against Panera Bread), released the excellently titled My Custom Van: And 50 Other Mind-Blowing Essays That Will Blow Your Mind All Over Your Face back in 2008. This year, Black’s memoir, You’re Not Doing it Right: Tales of Marriage, Sex, Death and Other Humiliations hits bookstores, and it looks a little more serious but no less hilarious than his previous outing. Topics of discussion include Black’s childhood (raised by a single lesbian feminist mother), his marriage, and the ramifications of the fall of Kevin Federline’s star. 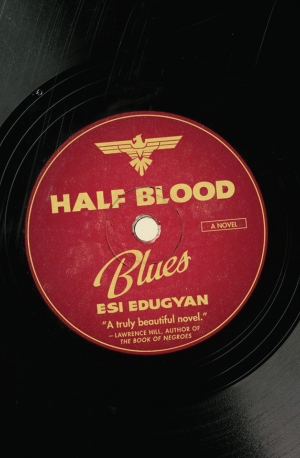 'Half Blood Blues' by Esi Edugyan

Quick: what do Nazis, jazz, and post-war race relations have in common? They’re all themes of Half Blood Blues by Esi Edugyan. Beginning in pre-war Germany and continuing on through post-war Paris, the novel tells the story of a hot jazz combo whose star trumpet player, Hieronymous Falk, was arrested in 1939 and never heard from again. Decades later, when Falk’s former bandmates are invited to appear in a documentary film about Falk’s life, questions arise as to their involvement in his disappearance.

The Next One To Fall by Hilary Davidson

Joshua Chaplinsky from New York is reading a lot more during the quarantine February 1, 2012 - 5:58pm

The Amazon listing isn't up to date, but Stephen Graham Jones told me that Zombie Bake-Off pubs this month. Shit sounds reedick:

Zombie Bake-Off pits soccer moms against professional wrestlers and then cranks things ten notches beyond ridiculous when an infected batch of doughnuts transforms some of the wrestlers into brain-eating freaks. It’s a refreshing and completely original take on the undead, as anyone who has read Stephen Graham Jones would expect.