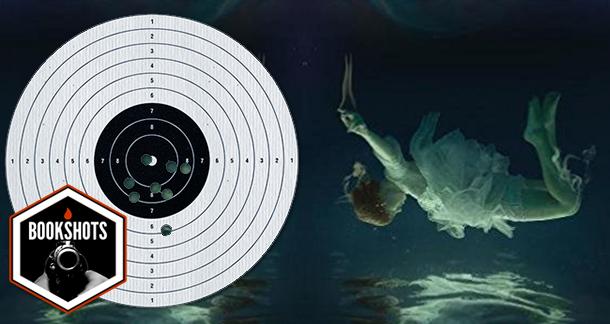 Have you ever desired the experience of reading a book so strange and insane that not only did you lose sleep, but you also lost moments of consciousness?

A Manifestation of Tumors

Just your average Joes. Americans who aren’t too special, probably just like you or me. Except some major shit is suddenly going down, and they’re forced to deal with it. How would you react if thrown into similar circumstances?

I’m expecting to see a lot of Cameron from Ferris Bueller’s Day Off.

Who isn’t already living in the void?

My home had become a candy-covered hut from a fairy tale, where underneath the gingerbread facade and sticky gumdrops huddled a fat cannibalistic witch, waiting to rip apart the flesh of children between her sharp teeth, devour them in large gnashing bites, not even taking time to heat the proverbial oven.

Who the hell is Philip Fracassi?

Let me tell you: Philip Fracassi is the next big horror writer to blow your mind. He’s had a couple novelettes published here and there, but until now, nothing of substantial length. Not until this debut collection, Behold the Void. Now nobody has any reason not to have read him.

If you’re a fan of the horror genre at all, then this guy is a must-read. The stories found in this collection are surreal and suspenseful and sometimes terrifying. Simple concepts unfold into complex mind-fucks. Have you ever desired the experience of reading a book so strange and insane that not only did you lose sleep, but you also lost moments of consciousness? Of course you have. Who hasn’t?

If you like your fiction weird and horrific, I can’t think of a better book to pick up right now. I’m not even going to spoil any of the stories. Go into this thing naked. Offer it your bare flesh. Sacrifice spilled blood. Give it everything, because that is what it deserves.