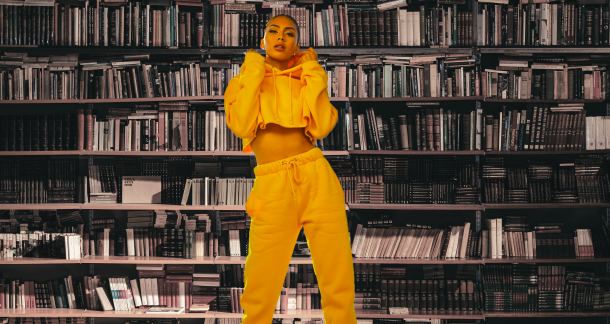 Get it? Hottest? Because the number of degrees is higher in summer? Because of Earth’s tilt? See, people think it’s about closeness, but it’s all about the tilt. Another trend LitReactor was onto first!

We’ve got loads of sizzling, molten trends for you. Ignore them at your peril.

We’ve had about enough of covers with nothing but a bunch of big-ass words. Hello, there are words INSIDE the book. The last thing we need is a bunch of huge ones shouting what we already know at us from the front. 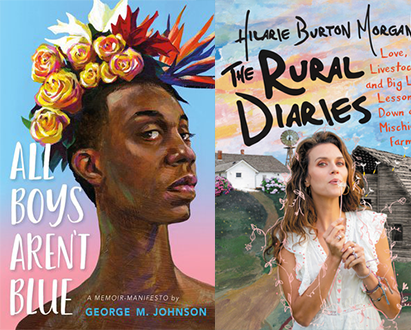 A face. We’ve all been dying to see faces, and covers with faces are back. 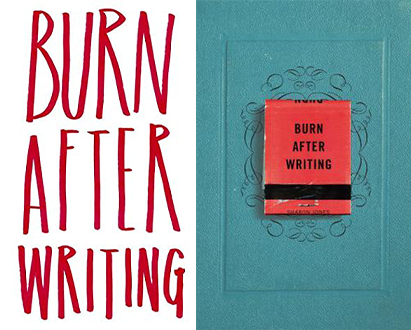 Now look here. Same book, two different covers. A text cover and a beautiful, simple image. You can instantly see what it is, it expresses what’s happening in the book, and it entices without shouting at you. Which one are you excited to dive into? Which one do you want to pull off the shelf and show people? 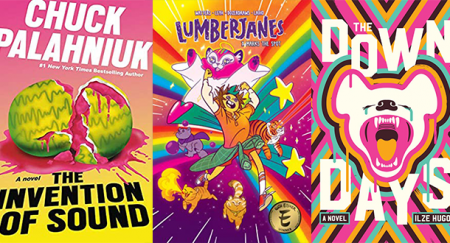 Lisa Frank colors. Remember when the outside of your school folder made you happy? Of course you opened it to math worksheets and misery, but at least the outside was rainbows and unicorns.

OUT: The Real Monster Is Us

We get it, we suck. We’ve all seen enough Romero movies to know how this works

People want a bad guy who’s a bad guy. Something pure, something simple, something they understand. In a runway show, you want some stuff that’s out there, and you want a few things that people “get” right away.

Oh, and your bad guy should be something you can punch in the face. It’s basic, and it’s satisfying. This summer marks the return of the punchable bad guy. If your book has a bad guy that’s like a metaphor for the state of capitalistic leanings in a post-whatever STOP. If it’s possible for your bad guy to get punched in the face, you’re on-trend.

IN: Titles You Actually Thought Out

We’re done with these, okay? I know you like the title you put on your draft, but give me something a little more thought out. Alien wasn’t titled The Woman On The Spaceship With the Alien. They called it Alien. Arrival wasn’t called The Woman Who Could Talk to Aliens Good. It was called fucking Arrival.

Writing a book and titling it like this, it’s like putting together an entire ensemble and giving up right at the end, sandals and socks. Finish the look! You wrote a whole book, now take two seconds and come up with a title.

Hear me out for a second.

If you haven’t finished your big anti-Trump book yet, you’re in trouble. Now, we might get another 4 years, in which case you might be able to bring that bad boy off the shelf, though with the speed of publication and the guarantee that there’s a clock on his time, I’m not so sure. Not to mention, when real life is weirder than fiction, fiction has to find new stripes.

People have forgotten George W. Bush was HATED. Oliver Stone got crucified for making a moderately sympathetic movie about the dude in 2008. And now W’s like this cute old man who does shitty paintings and shares candy with Michelle Obama.

The world isn’t ready for the sympathetic Trump character type TODAY, but by the time you finish writing it, mark my words, you’ll be on the inside track. Or hey, at least you’ll be doing something different.

OUT: The Hardback, Paperback Progression

IN: The Collector’s Hardback

You can’t make money on the typical progression if you release in digital and hardback at the same time. Early readers will go to digital to get the book day-of.

There’s still a market for hardback, physical media, but it’s a market comprised of special people, and we should give them something special. Limited numbers on first editions, something added onto the hardback edition that makes it more unique. At this point, you’re mostly selling hardbacks to collectors and hardcore fans who plan to keep physical books forever. Might as well sell them something they’ll enjoy hanging onto. Add an extra chapter, an author’s note, and make the hardback cover better than the paperback and the ebook. Sell me something good.

OUT: Reading on the Commute

IN: Reading to Decompress

With the decrease in commuting, more people are reading for leisure than they are to kill the time underground between Brooklyn and The Garment District. Instead of reading a little bit on the train where you’re half paying attention, getting short bursts, killing time, it’s a longer stretch thing. In-depth novels that require concentration and surrender are back.

Sorry, Hot Dudes Reading, guess you’ll have to turn your grotesque female gaze elsewhere. I wish you the best of luck in finding a new way to sexually harass total strangers and profit from it! You’re creative, and sex sells, even when that sexuality is non-consensual. I’m sure you’ll figure it out! 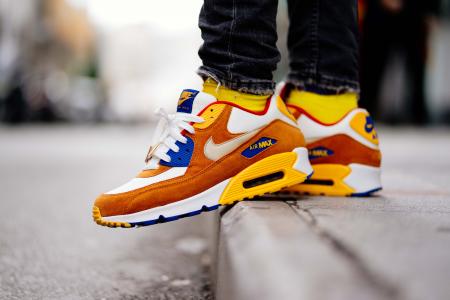 Readers have a new need for escape, whether they’re facing a terrible reality or just bored out of their Jordans.

Escape doesn’t mean a utopia without conflict or tension. What we want is to escape OUR shitty lives, not shittiness in general. Make it interesting, and make it interesting on a visceral level so that once we get started, we lose ourselves in the action.

We’re all set, New York Times Book Review. What’s the use of a book review so long that you might as well just read the whole damn book? It’s like designing a sheer top with a peek-a-boo window. What’s left to show us?

After I read 200 words of your review, I’m either in or out. If you can’t entice me to read a book in a couple hundred words, you’re not that good, and I don’t need another thousand words, thanks.

The fast, non-spoiler review that talks to the book’s specific audience. That’s what we want.

OUT: Academic Dissection of Classics

IN: Kooky Theories About New Stuff

Oh my lord, there is nothing worth saying about The Canterbury Tales that hasn’t been said already. I’m calling it, it’s done. It's like the little black dress: it'll always be a classic, but we don't need your take on it.

When we say fashion is cyclical, we mean fashion from the last 50 years, not 400 years ago. If you’re going to drag something out of the closet and breathe new life into it, make it something that our grandparents might remember.

OUT: The In-Person Author Event

IN: The Rolling Author Event of Being Online

The novel has a serious “What have you done for me lately?” problem. A release every other year? That’s not nearly frequent enough to compete with a killer Instagram feed where I’m seeing my favorite creators every day.

The author tour was already in the grave before The Virus That Shall Not Be Named. Even big authors might hit 3 or 4 cities. The Virus just helped the grieving family pick out a tasteful grave marker.

Rather than going on tour every couple years, you’re on tour all the time. Instagram, Twitter, whatever, this is the new reality of author touring. Get comfy.

Any trends I missed? What do YOU think's in this summer?

Buy The Invention of Sound from Bookshop or Amazon

Is Print the Popular Kid Again?