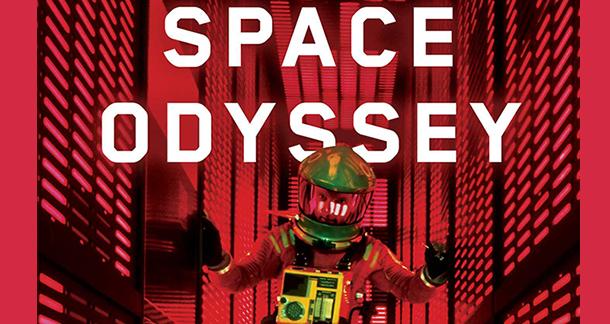 I love chocolates and i know all the people love it too. And i also like to try every new imported chocolate that comes in the market.All of my friends know about me very well that i am crazy about http://www.aedinstructorfoundation.org chocolates and therefore they always give me chocolates in my birthday gifts. And i eat chocolates daily in the morning because its very important for me to eat one chocolate every day and i don't miss it ever.