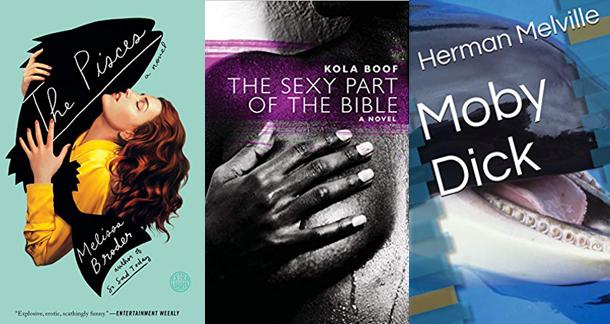 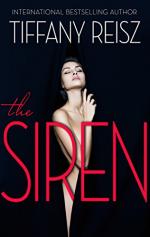 Buy The Siren: A Sexy Romance (The Original Sinners Book 1) from Amazon.com 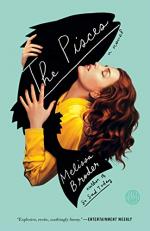 Buy The Pisces: A Novel from Amazon.com 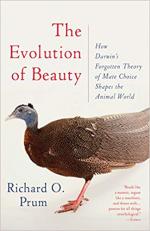 Buy The Evolution of Beauty: How Darwin's Forgotten Theory of Mate Choice Shapes the Animal World - and Us from Amazon.com

Buy The Sexy Part of the Bible (Akashic Urban Surreal Series) from Amazon.com 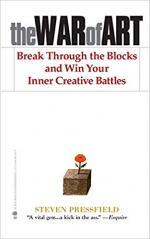 Buy The War of Art: Break Through the Blocks and Win Your Inner Creative Battles from Amazon.com 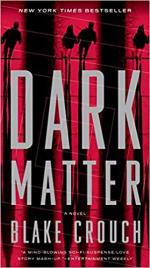 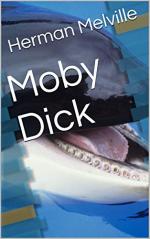 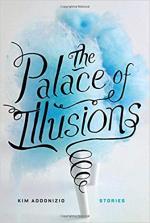 Buy The Palace of Illusions: Stories from Amazon.com