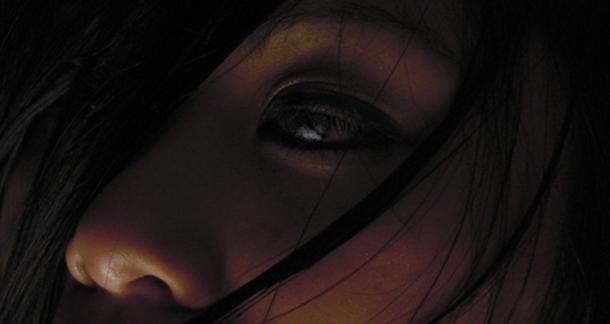 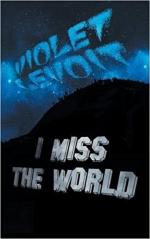 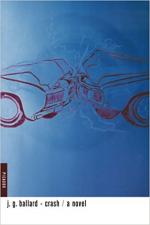 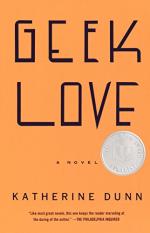 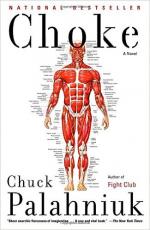 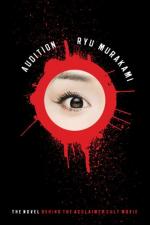 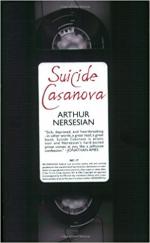 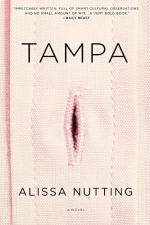 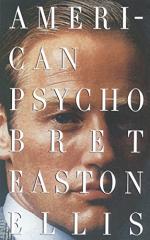 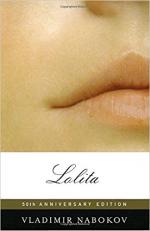 Stephen Conway from New York City is reading The Friends of Eddie Coyle by George V. Higgins and Make Something Up by Chuck Palahniuk on audiobook. June 26, 2017 - 12:16am