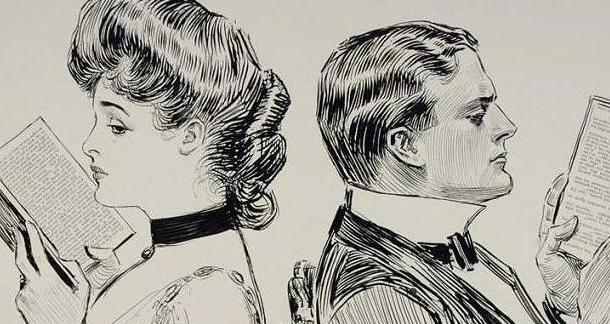 History is one of my favorite topics to write about. It’s complex, tumultuous, and often bizarre. Sitting in a classroom or wandering through a sterile museum, we often feel estranged from history. We see it dragged out of context, put on a slide or beneath a glass case that can’t be touched. In such an environment, the past can seem dull and impractical to modern outsiders. But history isn’t just about dusty objects; it’s about people, and that’s what makes it such fertile ground for writers.

Grab a Shovel and Dig

One element of historical fiction that seems to intimidate would-be authors is the research required for accurately representing an unfamiliar time period. A few obvious routes to gathering information are secondary sources found on web pages or biographies, but primary sources offer a more nuanced view of a subject. The National Archives has thousands of documents for the public’s perusal, and the Library of Congress digital collections even contain sound bites. Local newspapers, historical societies, old maps, and (if available) scans of journals and letters offer a great deal of useful material to draw from. If the time period you’re writing about isn’t too distant, finding someone who lived through it could be a gold mine.

Staying true to period doesn’t necessarily mean getting every detail right— it’s also about creating characters that interact with their settings in a believable way.

Sir Arthur Conan Doyle once wrote, “From a drop of water a logician could infer the possibility of an Atlantic or a Niagara without having seen or heard of one or the other.” In that vein, the smallest detail can speak volumes— not just in a historical novel, but in any genre. Maximilien Robespierre, for instance, is known today as the bloodthirsty madman behind the guillotine during the months that followed the French Revolution. In Fatal Puriety, however, the author mentions that as a young man he would rescue wounded birds and nurse them back to health. Does that knowledge change your whole perception of Robespierre? Maybe not, but it does add a layer to his character that isn’t apparent from just reading a text book blurb.

If researching an entire century or decade seems overwhelming, start with whatever is most fascinating. Folklorist Janet Theophano wrote a book called Eat My Words, which is a study of women’s lives divined through cryptic notes in their cookbooks. It might not seem like an ideal place to find inspiration at first, but Theophano insists that “themes found in cookbooks are timeless: life, death, youth and age, faithfulness and betrayal, memory and forgetfulness.”  Or, if you want to really get close to a historical subject, you could always pick up a shovel and dig. ShovelBums is an online listing site for archaeological field schools. For many of the digs, it isn’t necessary to be a professional archaeologist, or even a student. All you need is a pair of hands, and a willingness to spend a week or two covered in dirt.

The Three-Headed Hydra of Gender, Fantasy and History

A short while ago, I told a museum volunteer that I was doing research for a fictional story on the American Civil War, and I was amazed to hear her say: “I love historical novels. They’re kind of like chick lit, but I read them anyway.”

Later that afternoon, I reviewed that comment in my mind and began to see where the insinuation had come from. I recalled a reading of The Secret History of the Pink Carnation by Lauren Willig, which had disappointingly few Napoleonic espionage activities compared with the amount of giggling, groping, and falling down. “Bodice rippers” have been around since before bodices went out of style, and I’m not going to knock romance as a genre here (FYI, Victorian underthings were nearly impossible to remove). Still, it was rather disheartening to hear historical novels so easily assigned to one gender.

Because history by its very nature is in the past, there’s a certain level of leeway regarding what could plausibly happen in a story. Did George Washington have a pet ocelot? No, and the statement sounds admittedly far-fetched. However, to anyone whose interest in the American Revolution ended with 9th grade history class, a competent writer might successfully convince them otherwise. Some historical figures already have a thick layer of myth surrounding them to begin with, such as the Count of St. Germain or Giacomo Casanova.