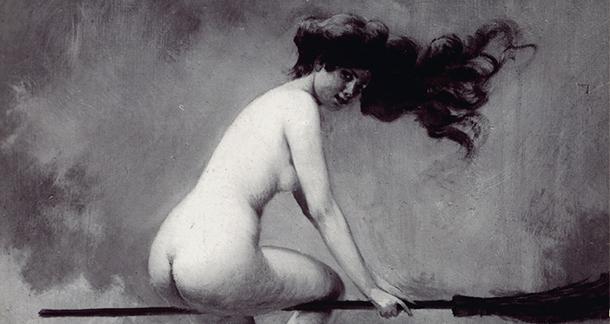 Christmas is coming up, we all have someone special we have to buy presents for. Some of those special someones happen to be witches. Either literal ones or just the type that likes to light candles and dust off the Ouija board—we don't judge. We've delved into Halloween Non-Fiction reads before, and then there's folk horror fiction. Still I managed to scrounge up a few more things that will hopefully satisfy, from spooky comic books to artwork and miscellaneous occult doodads. 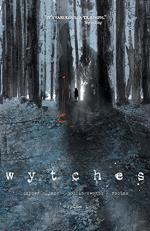 Collected into a single volume, this contains issues #1 through #6. A perfectly good introduction to the world of Wytches.

This one is less occult/supernatural and more horrifying and creepy as heck storytelling. A family of three makes a move to the town of Litchfield (what, the name wasn't a hint?) in order to start over after some Bad Things went down with their young daughter. Of course nothing ever works out 'cause the woods are out to get them and there are witches in them and it all kinda goes to hell.

Art is evocative, the writing is nice and tight—if a little prone to rely on archetypes—but I find no other fault in this folk horror comic book. Go and sin no more. 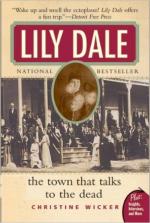 2. 'Lily Dale: The Town That Talks to the Dead' by Christine Wicker

A non-fiction book about Lily Dale, New York; a town of mediums. Okay so it's more of a community, but the idea of a town full of mediums sounded more fun. This is where you go when you need to speak to someone who has passed away and have a certain belief in that kind of thing. Christine Wicker takes an honest look at the history and the present of this weird community and the people that visit it.

I'm not much of a believer, personally, but it's a fascinating story, done by a bona fide journalist and really excellent writer. Wicker knows how to weave a tale, even one as strange as this. 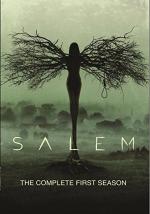 Just in case the witch in your life happens not to have caught this when it came out, all three seasons of Salem are available on DVD. It's unfortunate that you can't get them all in a box set, but hey, you can always DIY and come up with some fancy packaging that includes all three seasons.

If you don't know anything about it, well, it's about witches and it's about Salem. Unlike the actual history of the witch trials, there's plenty of actual witches up to no good on the show and perhaps a tad too much scandalizing sex and flesh, but this is the best TV witch you can get, unless you go for American Horror Story: Coven (season three, for you heathens who didn't catch it).

Give it a spin, see where it takes you. It only gets better. 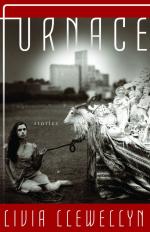 One of the best short story collections of the past year is also wonderfully dark, sexy and sort of gross. Perfect. There are thirteen stories, some firmly in the genre of horror, some defying categorization, all somewhat disturbing in a way you're not likely to have experienced. It's not quite Clive Barker and it's not quite Poppy Z. Brite—it's something altogether different—but that's as close as I can get.

Strong recommend and the book cover is simply killer. 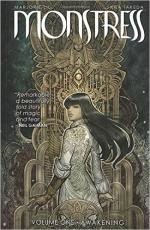 A story about a girl that has a psychic link with a giant monster, set in a steampunk Asia? Sign me up.

The art is fantastic, the setting unique and written in a way that feels very lived-in. Something to sink your teeth into, as the world building is extensive and so is the plot. Hard to say too much about this, as there's difference fantasy races and creatures and all kinds of gleep glop fantastical stuff. But it's all very good and fun and you should give it a read and it will make you happy. 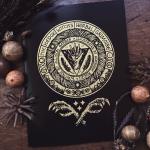 Saved the best one for last. Books and DVDs are all well and good, but let's face it, it doesn't really spell W-I-T-C-H. The Poison Apple Printshop offers mostly art prints of various spooky and occult-ish illustrations, but also other cool stuff like altar cloths, greeting cards and a nifty little grimoire: The Hedge Witch's Herbal Grimoire.

Artist Adrienne Rozzi out of Pittsburgh is behind the operation and you're guaranteed to find something cool to gift over at their store.

Not being a witch, I worked with what I had. What do you think should be listed here? Let us know.

P.S. The Witch is out on blu-ray but we thought that was a bit on the nose. Can't go wrong though.

a discovery of witches by Deborah Harkness should definitely be on that list.