5 Crime Short Story Writers You Should Be Reading Right Now 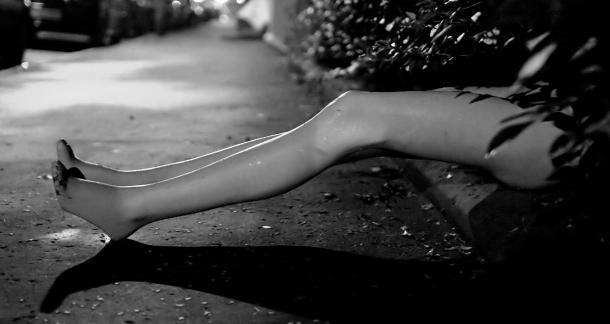 Back when I was writing for Spinetingler Magazine on a regular basis, we ran this cool feature called “Conversations With The Bookless.” (The concept was borrowed from Jeff VanderMeer by Spinetingler head honcho, Brian Lindenmuth.) It was a very cool feature which highlighted short story writers who had yet to publish a book. It included writers such as Frank Bill, Todd Robinson, Chris Holm, Patti Abbott, Kieran Shea, and a couple of dozen others (myself included).

I’ve thought about revisiting the concept a time or two while writing for LitReactor, but the only problem is that with self and macro publishing being such a huge part of the landscape now, pretty much anyone with 5-to-10 short stories to rub together can put out a book. So there really aren’t that many bookless folks out in the world anymore. But there are still plenty of damn talented short fiction writers who’ve put out collections, novellas, or have written a novel or two, that still excel at writing short stories.

So before anyone gets their panties in a bunch, I’m focusing (almost) entirely on folks who identify as crime writers, and I can’t claim to be a walking encyclopedia of every crime writer currently working. So if you think of anyone I may have missed, or that you feel deserves to have a little light shined on their work, feel free to leave a comment.

By the way, I might end up making this an ongoing feature and delve into other genres such as literary, science fiction, horror, and what not. But for this first piece, I’m sticking with the genre and style I know best. 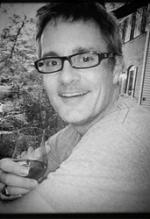 If there’s a Raymond Carver of short crime fiction, Art Taylor would be him—but, you know, without the chain smoking and boozing. Taylor has won the Agatha, the Macavity, and three Derringer Awards. (Yeah, Taylor seems to always win some award for whatever he publishes.) What I find most interesting about Taylor is his overall range as a storyteller and his willingness to experiment with form. Take for example his story “Mastering the Art of French Cooking” from Pank Magazine. This surprisingly vicious story reads like a Julia Child episode gone bitter and bloodthirsty. Most of Taylor’s output can be found in various issues of Ellery Queen Mystery Magazine and a handful of anthologies, and I really do recommend that you seek them out. Taylor’s first novel, On The Road With Del & Louise (which, of course, is a novel in stories) will be published by Henry Press in September of 2015.

So let’s just go ahead and start calling Patti Abbott the Godmother of Crime Fiction. Because when it comes right down to it, she really is. Her fiction has appeared in virtually every crime fiction anthology (If you don’t believe me, take a gander at her blog, pattinase, for 50 or so samples that are available on the web free of charge) and on every crime fiction website over the last 10 years. Although you don’t have to search high and low for Abbott’s hard hitting, noirish stories, she currently has two collections out, Monkey Justice and Home Invasion (which is a novel in stories), and her debut novel, the stunning Concrete Angel, will be released by Polis Books in June. By the way, in case you didn’t know it already, Patti is novelist Megan Abbott’s mom. 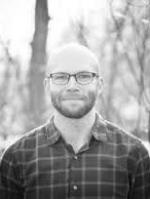 Oh, man, have you all read Chris Irvin yet? If you haven’t, you need to jump on that. Irvin is one of the editors responsible for everybody’s favorite crime flash fiction site, Shotgun Honey, and over the last several years he’s been making some serious waves with his novellas, Federales and the recently released, Burn Cards. Irvin’s tone is lightening fast, hard hitting, and leaves the reader breathless and shocked with the sudden and realistic portrayal of violence. And although I would love to see a full length novel from Irvin, he manages to pack a hell of a wallop in the 130 page range. 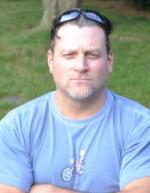 I’ll just say it, Glenn Gray is my favorite. As both a person and a short story writer, the man is nothing but heart. With his writing it’s a big palpitating heart sitting in a glass jar that’s occasionally taken out by a demented five-year-old and is then poked and prodded with sharpened pencils and burned with a magnifying glass. And I mean this literally. Gray’s fiction is for a lack of a better word, weird, and crosses the line between transgressive and crime fiction. In fact, probably the best way to describe it is as weird-boiled. Gray’s not exactly what you would call prolific, but he does have a short story collection, The Little Boy Inside & Other Stories, available from Concord Free Press, and trust me when I say it is a must own book for every fan of fiction that dares to not be easily defined. 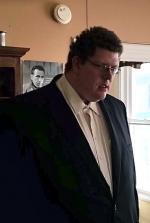 Most of us know Sweeny from LitReactor’s ARREST US short story challenge at the end of 2014, but the man has been soldiering away in various genres for the past ten years—although he’s really found his voice in crime fiction. What’s most striking about Sweeny’s work is his ability to twist endings and take his characters realistically into areas you weren’t expecting them to be taken. Most of the work I’ve read of Sweeny’s can be found in his excellent, twisty short story collection, Dead Man’s Switch. Sweeny’s first novel, Welcome Back, Jack, will be released by Down & Out Books in the fall of 2015.