10 Leo Authors And Their Most Leo Works 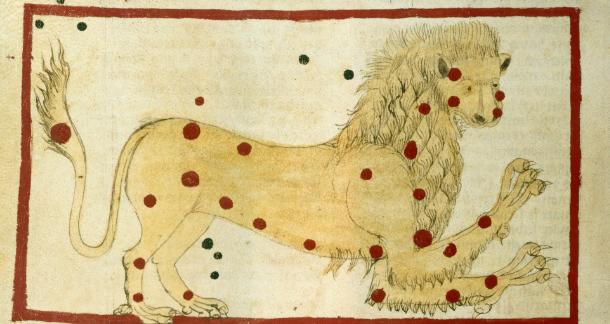 July 23rd marks the beginning of Leo season on the astrological chart. As we prepare for the running of the lions around the world, let's take some time to highlight some of the big-name authors born during this period, as well as their "most Leo" stories and/or characters. Why? Because it's fun, so why not?

If you're not familiar with the traits of these sun-signers, born between July 23rd and August 22nd, their positive qualities, according to Labyrinthos, characterize them as brave, playful, leaders, fun, warm, protective, generous, and charismatic. Conversely, their bad traits include being egotistical, dominating, stubborn, controlling, showy, and vain.

Note: I throw a lot of shade at Leos, but I'm allowed to because I am one.

Another note: On the notion that the zodiac is nothing but a load of woo-hoo, I'll make no comment here (though I do have an opinion); whether you think it's stupid or no, just roll with it and have a good time (and read these books). 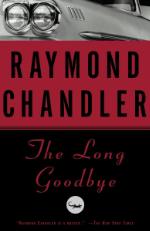 In Chandler's sixth novel involving his hard-drinking, hard-smoking, womanizing private detective, Marlowe is older, angrier, and even more cynical than ever. His relentless pursuit to solve the mystery of Terry Lennox leads only to more bitterness and heartache. But that's a Leo for you, storming ahead with cocksureness aplenty, regardless of ramifications. 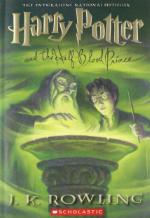 At one point in this second-to-last installment in Rowling's series, little messiah Harry demands Dumbledore clue him in to literally everything that’s going on, believing it is his right to know all that Dumbledore knows. He becomes angry with his headmaster for concealing information from him, never once considering Dumbledore perhaps has Harry’s best interests in mind. Because yes, Harry, the world revolves around you. 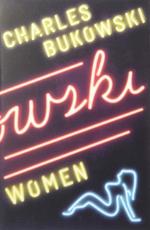 This book is so Leo it practically bites you. Bukowski paints himself as a gift to every woman on the planet, this magnificent lover for all the ages. Women practically throw themselves at him, and while also having all this amazing sex, Bukowski also expounds upon his newfound wokeness on female humans. He sure does know everything about the ladies by the end of the book. Yup, he's the smartest man alive. 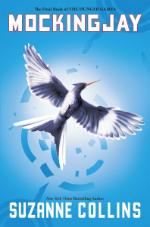 Natural-born leader Katniss naturally becomes the symbol of the rebellion. She does so, not reluctantly, because that's not the Leo way; she does, however, ensure she gets what she wants out of the appointment, which is definitely the Leo way. 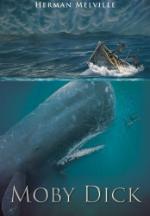 Captain Ahab, the "grand, ungodly, god-like man" at the center of Melville's seminal work, spends vast amounts of money and endangers the lives of numerous men all so he can get revenge on a whale for biting off his leg, as though the sea beast did it on purpose, specifically targeting Ahab. Yes, that whale definitely had it out for you specifically, dude. 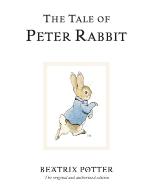 Peter, like his creator, is a Leo through and through. He scoffs at his mother's rules and eats from Mr. McGregor's garden, setting himself apart from his law-abiding, kiss-ass siblings Flopsy, Mopsy, and Cottontail. But while marching to the beat of one's own drum can be a positive quality, Peter's gluttonous intake of vegetables shows that such individuality can be a flaw as well, since his overeating causes him a world of pain and torment. You rebelled against your mommy, Peter, but in doing so, you had to come crawling back to mommy to make it all better. Was your rebellion worth it? 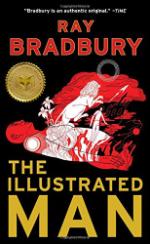 In one of Bradbury's grimmest short tales—featured in his collection The Illustrated Man—a couple gets a deadly lesson in the dangers of total home automation and relinquishment of self-sufficiency when their children become unhealthily obsessed with an African veldt setting inside their nursery, which can replicate any scenario they choose (it's like a Holodeck or a real-life Dreamatorium). Why is this story so Leo? It features literal lions, for one, and those big cats represent the duality of this fiery sun sign: you can be the hunter, but if you're not careful, you can also become the prey. 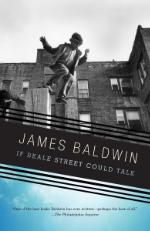 The characters in Baldwin's fourth novel collectively represent everything good and bad about Leos. The racist cop—as well as the racist, broken system he represents—is headstrong, stubborn, and aggressive, while Fonny, Tish, and their families, while flawed in their own ways, demonstrate leadership, loyalty, and perseverance, despite seeming to have the deck stacked against them. 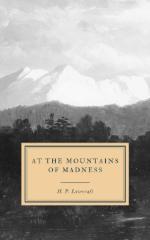 Boy, was this man racist. That has nothing to do with Lovecraft's zodiac sign or At The Mountains Of Madness, but it's always worth pointing out. Anyway, the protagonist of this tale, William Dyer, is insane, but is also somehow the most sane person in the narrative, given that he knows his warning about the madness-inducing beings gathered at an Antarctic site will go unheeded (i.e., everyone else are a bunch of Leos because they're going to explore the region anyway, because they do what they want). But Dyer's a bit of a Leo too, because he thinks he shouldn't have to explain himself at all, that he should be able to tell them stay away, and they'll just follow his command without question. 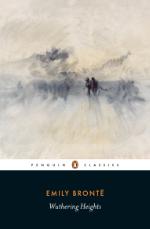 Brooding, self-righteous Heathcliff, one of the novel's central figures, is as Leo as basketball is American (I don't say baseball, since the sport, like our quasi-democratic government, is really just a knockoff of something the English were already doing). Is there some genuine reason for his anger and bitterness? Sure. But instead of considering all the angles of his "betrayal" and deciding to move on with his life, what does he do? He comes back to the titular estate to wreak havoc on the lives of all those he believes wronged him, even the woman he supposedly loves. Bad kitty!

Alright Leos, let's hear it. Who are your most Leo authors, and what are their most Leo works?